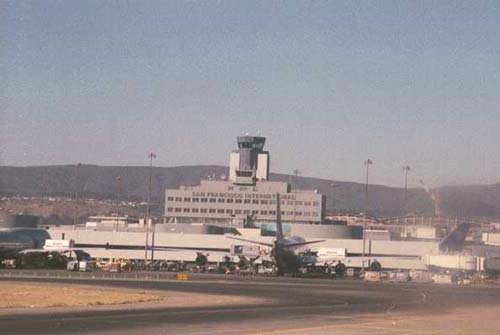 The US Transportation Security Administration (TSA) has selected American Science and Engineering and L-3 Communications to develop a second generation of full-body scanners to be deployed at airports in California, as part of a $245m programme.

The new Advanced Imaging Technology (AIT-2) will replace the existing systems after concerns were raised regarding privacy and health.

The new systems will also be able to detect non-metallic weapons and improvised explosive devices.

According to the US TSA, AIT-2 will have a smaller footprint, offering an alternative to full-size systems and allowing smaller checkpoint configurations.

Prior to operational testing at airports, the new systems will be tested at TSA laboratory and systems integration facility.

The list of airports that are set to be equipped with the new systems have not been disclosed.

Through the deployment of new scanners, the agency is planning to accelerate the passenger security process, while meeting the same radiation level standards and offering a smaller unit.

The scanning systems were installed at airports in San Francisco, Oakland, Los Angeles, San Diego and Sacramento in June 2012, while around 700 machines have been installed at over 180 airports across the country.

These systems use two types of scanners, the first generates an X-ray beam over the body and the other depends on electromagnetic waves.

Image: The body scanning systems are currently installed at San Francisco International airport in the US. Photo: courtesy of Håkan Dahlström.