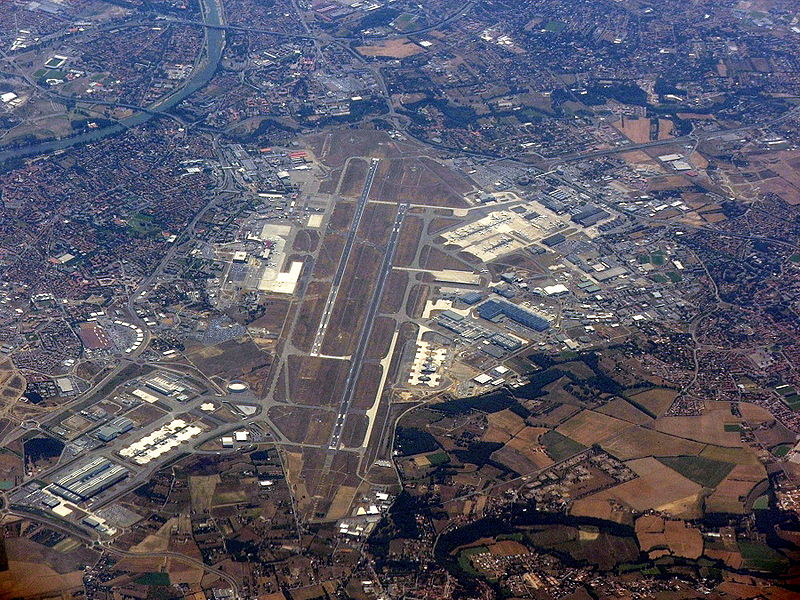 Toulouse-Blagnac Airport in France is planning to trial a SIM-based near field communication (NFC) system that will allow passengers to pass through the airport’s check-in counters, controls and gates by using their mobile phones.

The trial is being conducted jointly by SITA, France Telecom (Orange) and BlackBerry.As part of the NFC technology trial, 50 selected passengers will pass through the check-in process using BlackBerry smartphones during summer 2012.

The BlackBerry smartphones with NFC technology will allow the passengers to secure access by tapping their phones or bringing them within a range of a few centimetres.

The technology will allow the passengers to access car parking and the boarding area through a premium access zone and to a premium passenger lounge.

SITA Lab director Renaud Irminger said the company is working on the development of new technologies that have the potential to enhance the passenger experience, such as NFC.

The NFC technology is based on the AFSCM and GSMA standards and it can be operated even when the smartphone is turned off, with no need to launch an app or retrieve an SMS or email.

SITA claims that the passengers using the NFC technology-enabled device will be processed faster than any of the current available boarding processes.

Toulouse-Blagnac Airport CEO Jean-Michel Vernhes said with NFC technology, the mobile phone simplifies the passage of the flyer through the airport.

"The mobile phone now becomes a personalised tool, displaying the required information at the right moment; it also enables the flyer to better manage his time, optimising his choices," Vernhes said.

Following the successful completion of the trial, the collaboration is planning to use some of the functionalities deployed in trial in smartphone apps to be launched in 2013 and 2014.