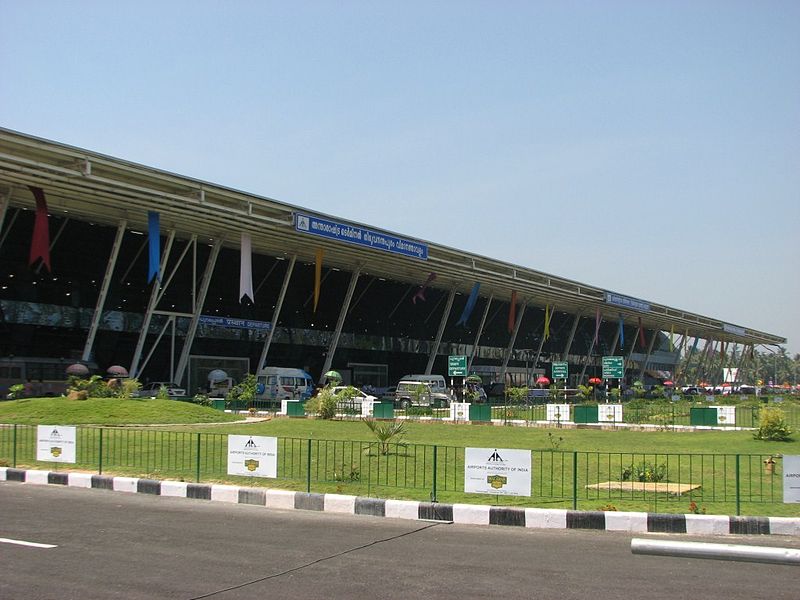 Thiruvananthapuram International Airport in Kerala, India, is trialling an automated air traffic control (ATC) system, which will be operated after securing approval from the Indian Directorate General of Civil Aviation (DGCA).

The system called Indra, is being installed at a cost €319,000 as part of Airports Authority of India’s (AAI) bid to upgrade the air traffic management system.

"The early warning system will alert the ATC personnel if two aircraft advance against each other breaching the safety standards," Roberts said.

The new system will alert the ATC personnel in the automated facility if it recognises two aircraft violating the separation standards.

"Another advantage of the new system is that it can incorporate data from four radars at a time," Roberts said. "It will be implemented here once the ATC in Kochi and other nearby airports are automated."

The new automated system is equipped with STCA/MTCA (short-term and medium-term conflict alerts) which assists controllers in making useful calculations based on the radar data.

In addition to actual positioning data, the system will also provide a graphical visualisation of flight progress with the calculated time of arrival and its controlling system monitor will display information on the wind direction, cloud and pressure conditions.

Indra will assist the airport to control about 400 overflying flights to various destinations during the peak time in the early morning hours.

The system will also help the ATC staff to enhance the supervision of the flights leaving the control limits of the satellite airports.

Thiruvananthapuram airport has seven satellite airports which include the Cochin International Airport, Karipur Airport and the airports at Madurai, Trichy, Coimbatore, Tuticorin and Agathy.