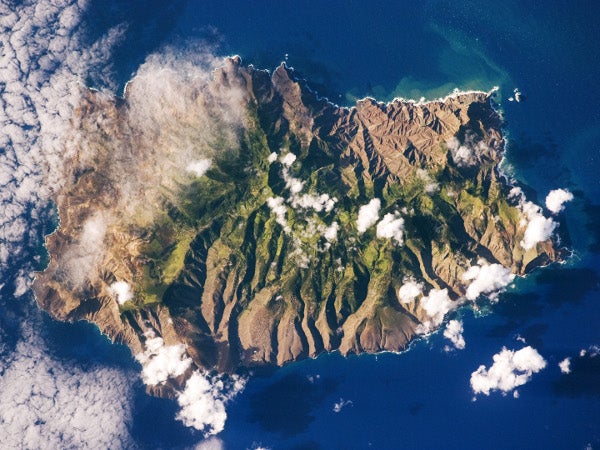 Thales has received a contract from construction firm Basil Read to install air traffic management (ATM) equipment and solutions for a new airport being built on St Helena Island in the South Atlantic Ocean.

Under the contract, Thales ‘ UK and South African teams will deliver and install navigational systems that include an instrument landing system (ILS), which will offer pilots with precise landing information in reduced visibility conditions.

The contract also includes the provision of a Doppler VHF Omni-directional Radio Range system (DVOR), which will deliver bearing information to pilots.

Thales has said that the combination of ILS and DVOR systems with its distance measuring equipment will offer pilots en-route and runway distance information, which will assist in making safe decisions.

Basil Read was awarded a $339.44m (R2.7bn) contract in November 2011 to design, build, operate and transfer an airport on the island, which will allow access by air, while boosting the annual visitors from 900 to 30,000.

"Thales ‘ UK and South African teams will deliver and install navigational systems that include an instrument landing system."

Being funded by the UK Department for International Development (DFID), the St Helena Airport Project is expected to enhance tourism on the island and support economic development.

The project includes the construction of a 1,850m runway with a taxiway and apron in addition to a 3,500m² airport terminal building, air traffic control, a bulk fuel setup with a storage capacity of six million litres of diesel and aviation fuel, a 14km access road and associated logistics.

Following the four-year completion date, the operational phase of the contract with Lanseria Airport will be extended for a further ten years under a ZAR450m ($52m) contract.

Image: The new airport will be built on St Helena Island, in the South Atlantic Ocean, which is a British Overseas Territory. Photo: courtesy of Originalwana.