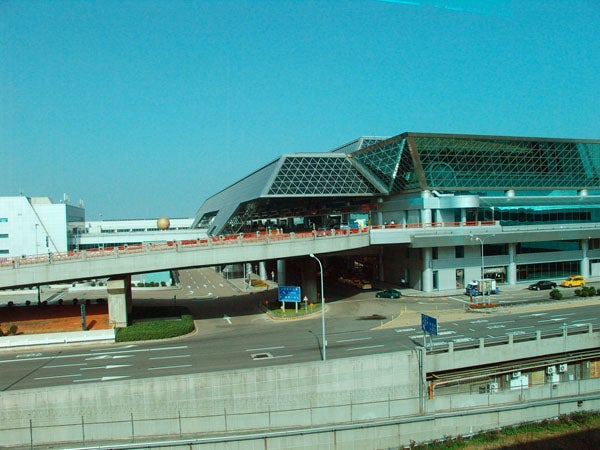 The project, part of the country’s Taoyuan Aerotropolis scheme, will see the addition of an aerospace industrial park and exclusive zones for cargo, passenger and logistics services in the surrounding areas, with scheduled completion in 2030.

Taiwan Taoyuan International Airport will be capable of handling 75 million passengers per year, more than double the airport’s current capacity, to make it a transport hub in the East Asia region, the government said.