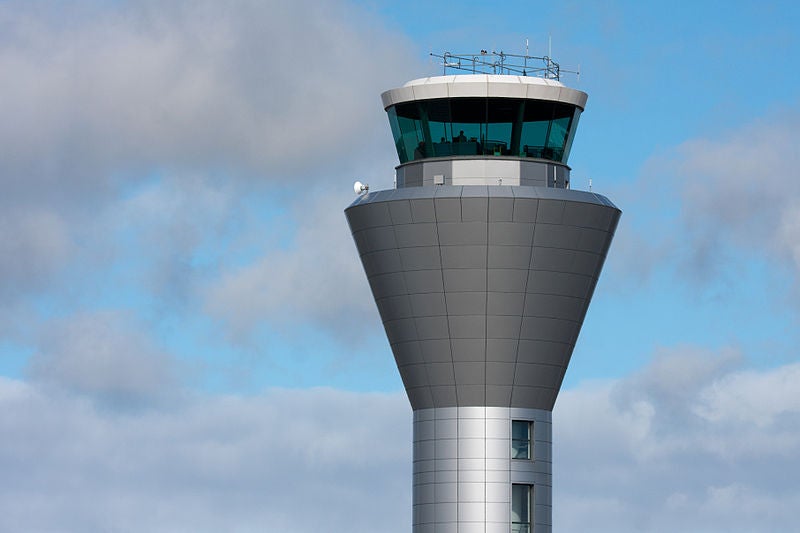 As part of the contract, Systems Interface will supply, install and commission Indra Navia’s DVOR/DME with complete remote control and monitoring, in addition to the revamp of the existing counterpoise and replacement of the equipment shelter.

Indra Navia’s DVOR/DME radio navigation systems assist aircraft so that they can accurately stay on their planned routes.

The project will modernise the navigation system in line with the industry’s transition to satellite-based required navigation performance.

Along with the en-route system, Systems Interface will support the localised instrument approaches to the runway under the contract.

Jersey Airport can handle 45,000 movements and 1.4 million passengers per year, and is currently undertaking a major project to modify operations in the Channel Islands’ airspace

The project includes the reclassification of airspace at lower levels and the development of enhanced route structures, such as launching a dual route structure at the boundary of the Channel Islands and UK airspace.

Expected to be launched upon the expected approval from the CAA and DCA in May 2013, ACP would elevate the transition altitude from the current 3,000ft above mean sea level to 5,000ft.