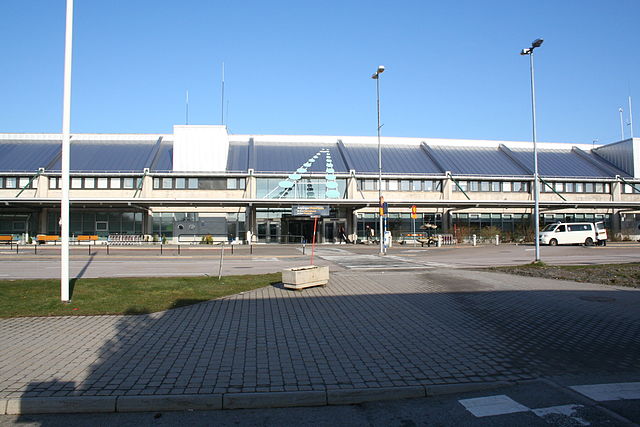 Aircrafts taking off from Gothenburg’s Landvetter Airport will be allowed to rise to a cruising altitude, after which the aircraft will take the shortest possible route at optimal speed to Stockholm Arlanda Airport, reducing environmentally-unfriendly fuel burn.