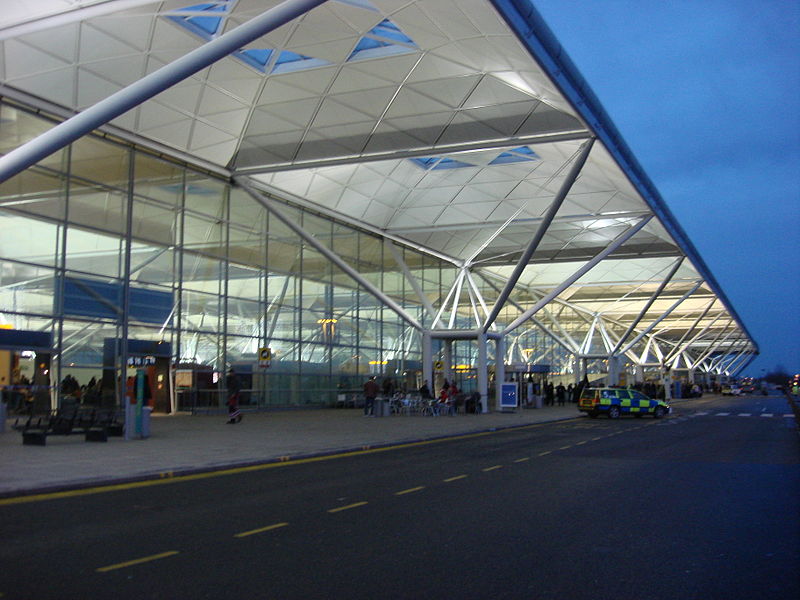 Members of UK trade union GMB that are employed as baggage handlers at Stansted Airport are to go on three-day strike between Good Friday to Easter Monday over pay cuts of as much as £1,000 per year.

The move follows an overwhelming vote supporting the industrial action by 150 GMB members employed by Swissport.

GMB organiser, Gary Pearce, said: "GMB members have voted overwhelmingly for strike action and for action short of a strike."

"Up to now the company has been intent on imposing these changes without agreement and this is completely unacceptable as this vote shows," Pearce said.

GMB has proposed alternative shifts and working arrangements but the company has not agreed to the proposals so far.

"The proposed changes to working patterns will achieve a proportion of the necessary savings we need to make to offset our decline in revenue and it means we will avoid job losses.

"We are not cutting peoples pay. We are not increasing the amount of hours they work. We are asking people to spread their contractual hours over a five-day week and not a four-day week. We are keeping people in jobs."

Image: Baggage handlers at Stansted Airport to go on strike over pay cuts from shift changes of up to £1,000. Photo: Oxyman