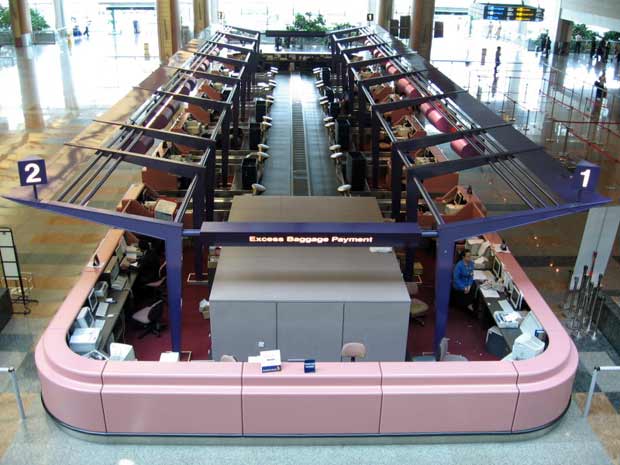 SITA’s new bag management technology, BagManager, has been deployed by SATS, the gateway services and food solutions provider at Singapore Changi Airport to manage the 15 million bags handled every year.

According to SITA, the new baggage technology will help in reducing flight delays due to loading issues and offer ground handlers better understanding of the location of bags on an aircraft allowing them to offload the bags quickly if passenger fails to board the flight.

The new bag management technology is integrated with WorldTracer, which is SITA’s baggage tracing service.

"The new version not only provides us with an improved baggage management solution, it is also more user-friendly and cost-effective," Marie said.

Changi airport is planning to build a new terminal, called Terminal 4, construction on which is expected to begin in 2013 and will have a capacity of 16 million passengers per year following its opening in 2017.

The new terminal will be designed for processing passengers efficiently and allow quick rotation of aircraft.