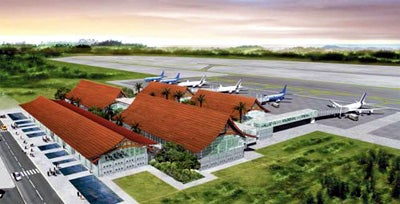 The contract, valued at €8 million, has been awarded by Vietnam Air Traffic Management (VATM) and is stipulated to be executed within 19 months from the date of its award.

Selex’s AMAN/DMAN tool is to be installed to facilitate better management of arrivals and departures, as well as help operators with ATC services when there is an increase in traffic density.

The high level of modularity in system architecture ensures reliable round the clock services throughout the year and provides flexibility for further upgrades at a later date.

The new systems can be easily integrated with Selex’s existing ATC systems that are in operation at the Hanoi airport.

Selex ES has been supplying ATC and AC C equipment for the Hanoi airport since early 2000s and has been the principal navaid supplier through its US subsidiary, Selex Systems Integration.