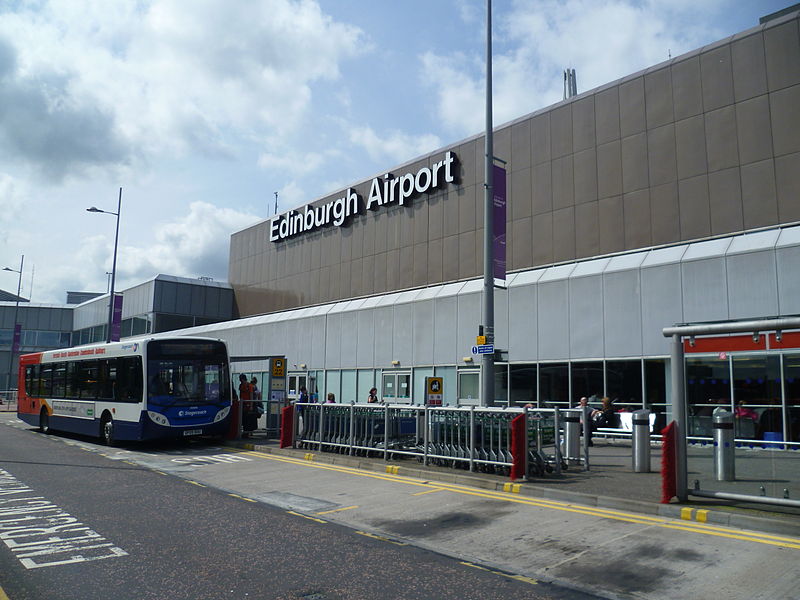 Three major airports in Scotland have revealed their passenger traffic statistics for 2012, with Glasgow and Aberdeen reporting traffic rises and Edinburgh a year-on-year drop.

Glasgow Airport recorded its highest annual passenger traffic since 2009, mainly due to the launch of new routes and services that contributed to a strong demand for international travel, according to the airport.

During the year, Glasgow’s domestic and international traffic rose 2.1% and 6.4% respectively.

Glasgow Airport managing director Amanda McMillan said that the airport worked to expand its route network and enhance passenger services during the year.

"We had considerable success in attracting services such as Emirates’ second daily flight to Dubai, which not only encouraged more people to fly to and from Glasgow but helped strengthen Scotland’s connectivity with important global markets," McMillan said.

"During the year, Glasgow’s domestic and international traffic rose 2.1% and 6.4% respectively."

Edinburgh Airport chief executive Gordon Dewar said that the airport lost some momentum at the beginning of the year due to the sales process and the last months of BAA ownership.

"However, I’m delighted that with the work done on new routes development since the airport was purchased by GIP, 2013 will see us offer Scottish passengers over 130 routes in 2013," Dewar said.

December 2012 passenger traffic at Aberdeen airport rose 2.9%, with 7.4% and 5.1% rises in domestic and international traffic compared to the same month in 2011.