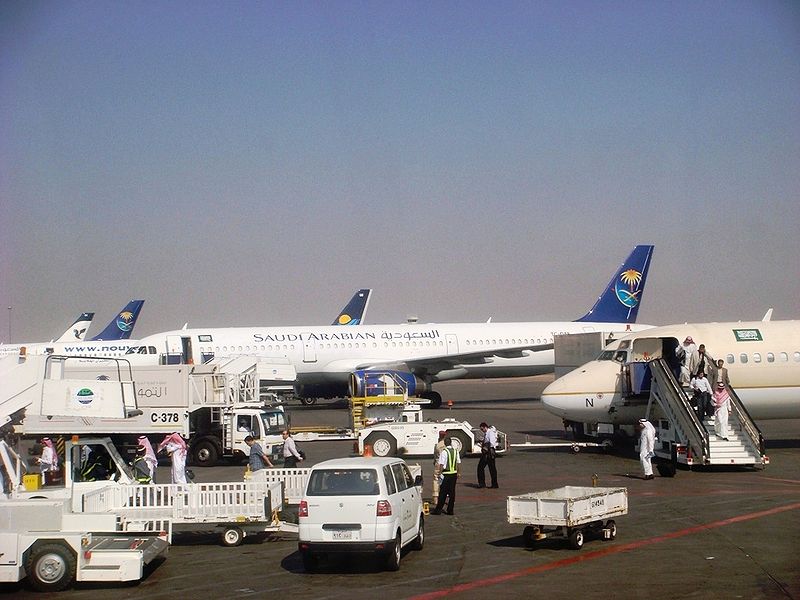 The TAV Airports-led consortium, which includes Al Rajhi Group and Saudi Oger, will complete a $1bn to $1.5bn investment programme and operate the airport for 25 years, which marks the first airport privatisation deal in Saudi Arabia.

GACA has revealed that the project will be funded by loan agreements from National Commercial Bank (NCB), Arab National Bank (ANB) and Saudi British Bank (SABB).

The consortium will construct a new passenger terminal in the first half of 2015, while the infrastructure works under the project are scheduled to be completed within three years beginning in 2012. The consortium will then operate the airport until mid-2037.

The new 138,000m² passenger terminal will be built across a 400ha area, which will add 18 departure gates that are connected to aircraft with air-bridges, as well as parking space for 20 planes.

The project will further expand the capacity of Medina Airport to 8 million passengers a year, an increase from the 3.3 million travellers served in 2010.

Construction of the new terminal building, apron and fast exit roads will increase the airport’s capacity to 16 million passengers each year, prior to the end of the concession period.

TAV Airports, along with its consortium partners, submitted the bid on 8 August 2011, while the tender contract was signed in October 2011.

GACA recently unveiled the new international terminal at Medina airport, which can handle 35 flights per day.