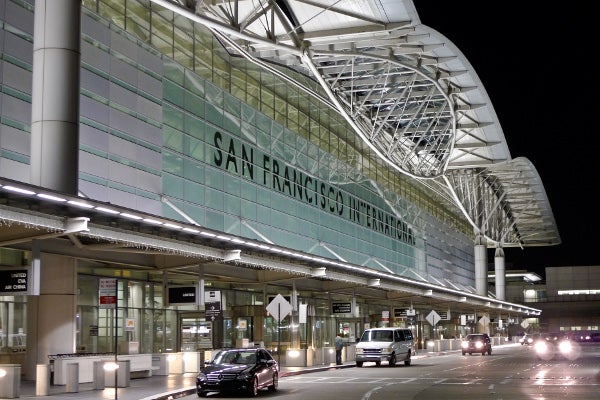 The improved structure will replace an existing seismically-vulnerable 190ft control tower, which has been used at the airport for the past 30 years.

US Transportation Secretary Ray LaHood said: "The new tower will help us maintain a safe air transportation system for the flying public and provide economic benefits for the future."

The 221ft ATC tower is set to be located between Terminals 1 and 2, south of the existing tower, and will have a 650ft² controller work area, larger than the existing 552ft² space.

The tower has a three-storey 44,000ft² base building to replace the crosswalk and features administrative offices, computer equipment, a backup generator and secure corridors, allowing passengers to pass through terminals.

SFO said that the seismic design for the new ATC tower will allow the structure to survive a magnitude 8 earthquake, while its top has also been designed not to swing with wind loads, enhancing comfort for the controllers.

"The seismic design for the new ATC tower will allow the structure to survive a magnitude 8 earthquake."

San Francisco International Airport director John L. Martin said: "The new air traffic control tower will not only meet or exceed the strictest seismic standards and contain the latest technology, but it will also be an iconic symbol of the airport for generations to come."

The US Federal Aviation Administration (FAA) will pay up to $69.5m for the project; while the remaining costs will be paid by SFO.

FAA administrator Michael Huerta said that as the agency modernises the airspace system through NextGen satellite technology, facilities are being modernised to meet the highest safety and performance standards.

"Air traffic controllers will have unobstructed, 360-degree airfield views, a facility constructed to the modern seismic standards and the most up-to-date equipment," Huerta said.

San Francisco Mayor Ed Lee said: "The construction of SFO’s new air traffic control tower will provide the airport with the most technologically advanced facility in the nation."

According to FAA the new ATC facility is expected to be operational in late 2015.