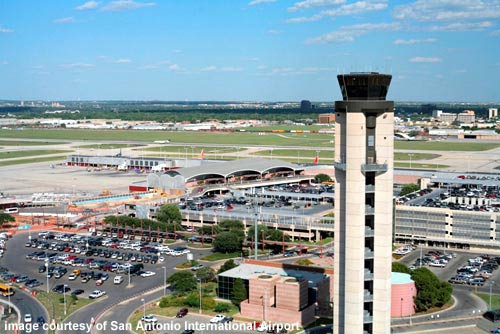 San Antonio International Airport (SAT) in Texas, USA, is planning to embark on a $35m Terminal A facility renovation project.

The 18-month, multi-phased renovation project on the 30-year-old facility, includes enhancement to the finishes and infrastructure upgrades to give the airport a contemporary look.

The project will improve access and reduce queues, following enhancements to the US Transport Security Administration (TSA) security checkpoints.

"We are trying to make sure some aspects are less invasive, including doing some projects at night, choosing to work in strategic phases, as well as matching terminal renovations with the renovations being done by the concessions programme," Miller said.

"The project will improve access and reduce queues, following enhancements to the US Transport Security Administration (TSA) security checkpoints."

Following the completion of the project in April 2014, the 378,000ft² terminal will have upgraded interior lighting and finishes, new flooring, six new escalators and five refurbished elevators.

The project will be funded through user fees, renting, airline rates and charges, while the airport will not use city funds or local tax dollars for operation and payments for enhancements or alterations.

The project also includes introduction of new restaurant and retail stores and Host International as the prime concessionaire will be responsible for managing and operating concession stores for food, drink and retail.

Image: Following the completion, the Terminal A’s new appearance will match that of Terminal B which had opened two years ago.