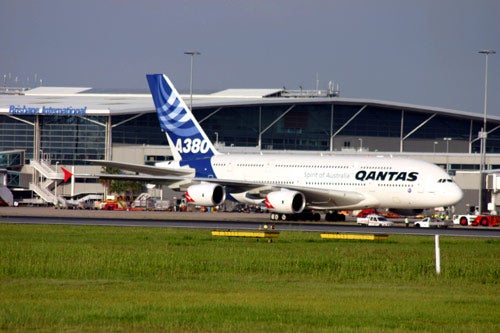 Rolling out the Saab Sensis’ A-SMGCS system will allow air traffic controllers (ATC) to locate and identify all aircraft movements on the airport’s runways, as well as taxiways, which will help in enhancing safety and efficiency.

The system incorporates surveillance data from Saab Sensis multilateration sensors, surface movement radar (SMR) and VeeLo NextGen vehicle locators that assist in locating and detecting all aircraft and vehicles movement on the airport’s runways and taxiways.

The surveillance information received through the system will be integrated with the company’s Safety Logic conflict detection and alerting algorithms to offer ATCs with improved visual and audible alerts to prevent any potential runway incursions.

"The A-SMGCS enhances the reliability and efficiency of Brisbane’s operations during bad weather and at night."

Image: The deployed system will provide ATC’s at Brisbane Airport with the location and identification of all aircraft movements on runways as well as taxiways.