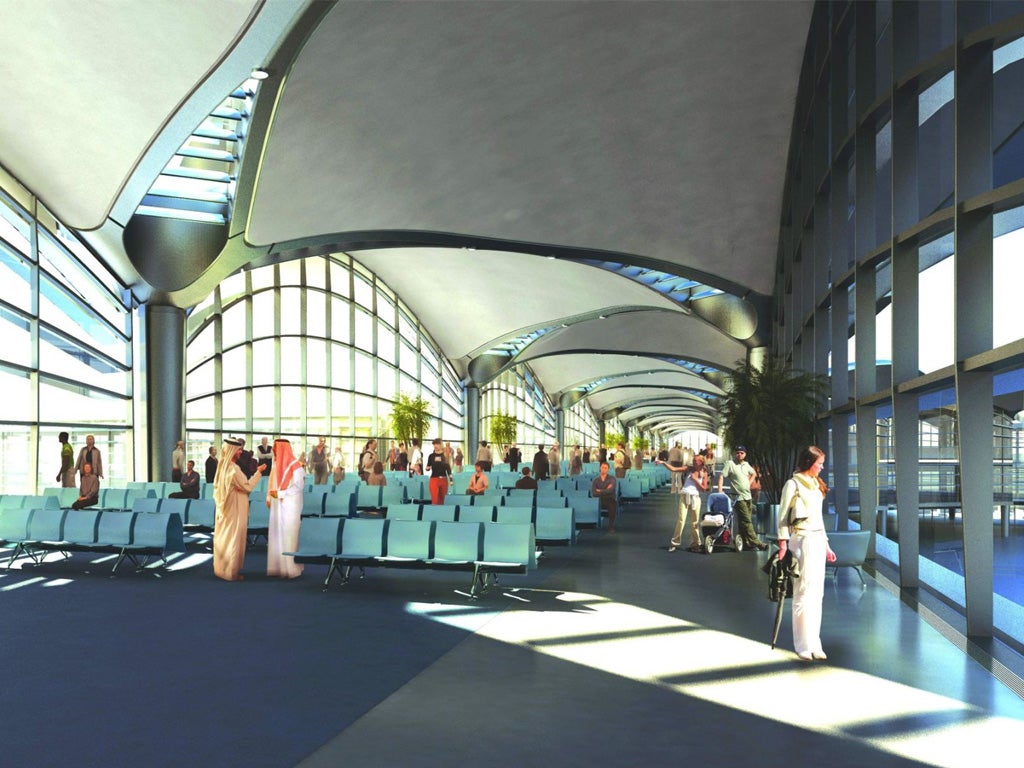 Airport International Group (AIG), the operator of Queen Alia International Airport (QAIA) in Jordan, has reported a 22% rise in passenger traffic in February 2012 to 425,000 passengers.

Aircraft movements also witnessed growth of 9% to over 4,700 departures and arrivals in February this year.

The airport also reported a 12% rise in its cargo volume to 6,700t during the period when compared to the same period in 2011.

In addition, AIG is planning to further modernise and renovate specific areas of the existing terminals, to enhance its services during the high-traffic summer season.

AIG is currently building a new $750m, 86,000m² advanced passenger terminal, which will have the capacity to handle 9 million passengers per year and is expected to be operational by the end of 2012.

QAIA currently has two 3,660m long, 61m wide parallel runways separated by a 1,446m² area and has a parking area which can accommodate about 32 aircraft.