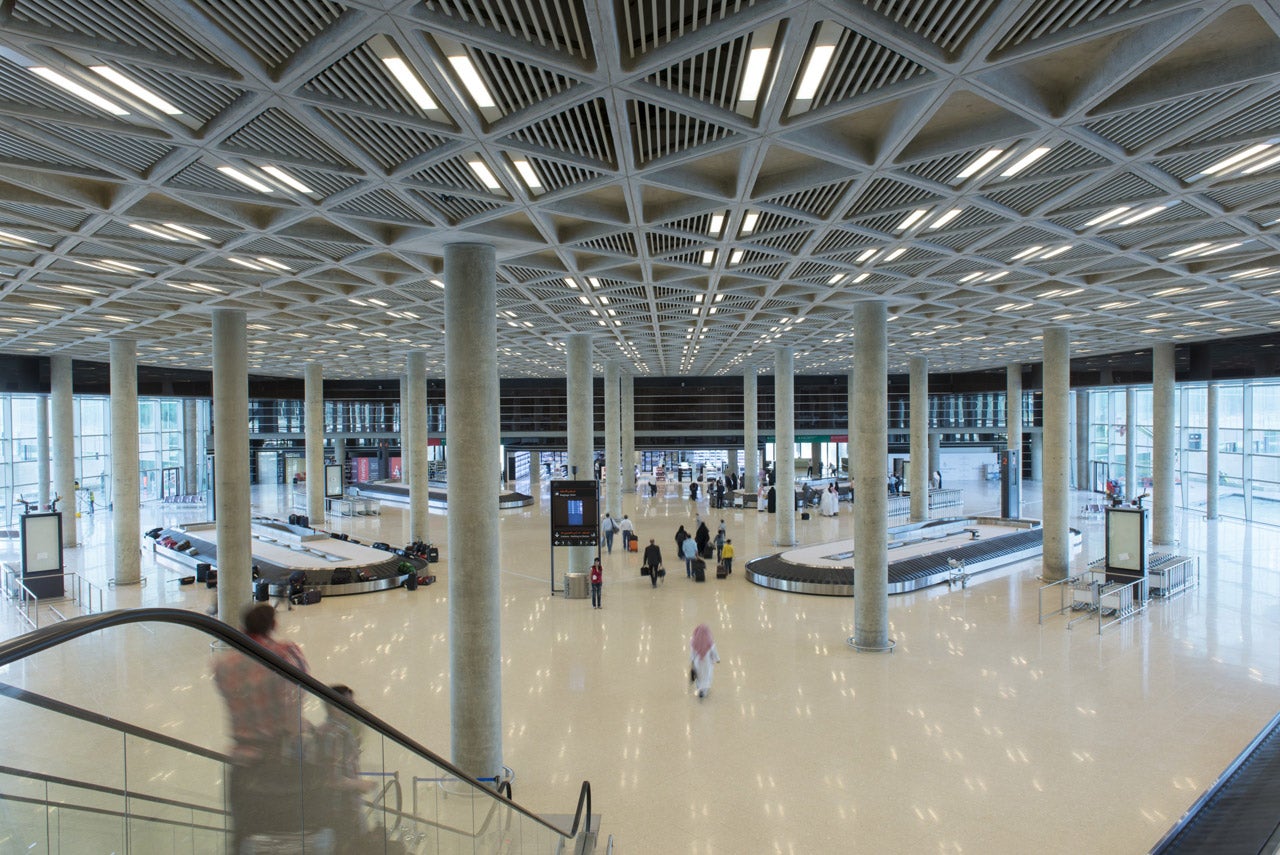 The project was executed by airport operator Airport International Group (AIG), a consortium comprising several international, regional and local investors, while Foster + Partners were responsible for the design.

After further expansion in second phase, the airport will boost its passenger capacity to 12 million per year.

"The 3.5 million passenger per year capacity of the old terminal has already been exceeded," Batayneh said.

The new facility spans over 100,000m² and features the latest technology and equipment to enable rapid passenger flow, while maintaining safety and security standards.

Two piers of departure gates run along either side of the terminal, which also includes the main processing areas and shops, lounges and restaurants.

"After further expansion in second phase, the airport will boost its passenger capacity to 12 million per year."

Work under the project included the deployment of equipment such as passenger boarding bridges, escalators, elevators and installation of curtain walling and baggage handling system, in addition to the construction of main car parking.

AIG is mainly working to target airlines operating routes in un-served markets, which would allow developing the airport as a destination and hub within the following few years.

AIG consortium had won the build-own-operate-transfer (BOOT) contract for the rehabilitation, expansion and operation of the airport for a period of 25 years.

Image: The new terminal at Queen Alia International Airport is aimed at boosting the passenger handling capacity to 12 million per year. Photo: curtesy of Foster + Partners.