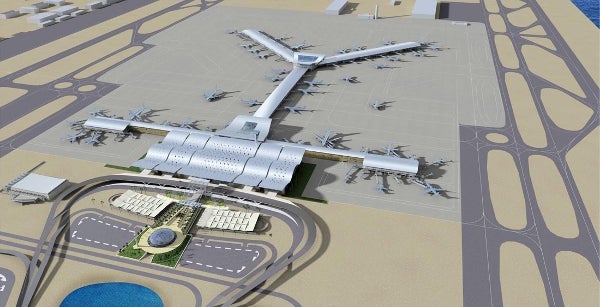 The new airport will be a home for Qatar Airways , which will operate and be the main user of the facility.