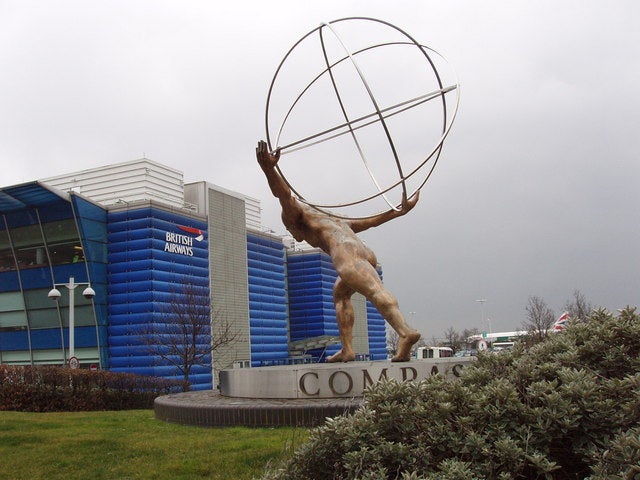 Qatar Holding has signed an agreement with Spanish infrastructure firm Ferrovial to spend $1.4bn on a 20% stake in BAA, which operates London’s Heathrow and Stansted airports, Scotland’s Glasgow and Aberdeen airports, as well as Southampton airport in southern England.

Ferrovial, which owns 49.99% of BAA, said the proceeds will help the company in investing in airport assets in growing markets such as Latin America.

Ferrovial chief executive officer Inigo Meiras said: "The sale of this stake in BAA is part of Ferrovial’s strategy of establishing a market valuation of our assets and improving the structure of our investment portfolio."

The deal requires approval from regulatory bodies and it is expected to be closed by the end of 2012.

According to Qatar Holding, the UK was an attractive investment destination and the company saw long-term fundamental strength in the British economy.

"Ferrovial, which owns 49.99% of BAA, said the proceeds will help the company in investing in airport assets in growing markets such as Latin America."

As per the agreement, the Spanish firm is to sell a 10.6% stake in BAA for £607m, while 9.4% of the shares will be purchased from two more shareholders, Britannia Airport Partners and GIC.

Ferrovial acquired BAA in 2006 under a £10.3bn deal, and had earlier planned to keep all of the operator’s airports and improve their efficiencies by outsourcing services, but BAA was forced by the UK regulator to sell Gatwick under a £1.5bn deal in 2009.

During April 2012, BAA was also made to sell Edinburgh airport, which was acquired by Global Infrastructure Partners for £807m.

In 2010, Ferrovial’s was planning to sell off a large part of its 55% shareholding, which will be at less than 40% following the completion of the deal with Qatar Holdings.

Ferrovia also has operations in Europe, US, Canada and Chile, with investments in airports and toll roads, among other projects.