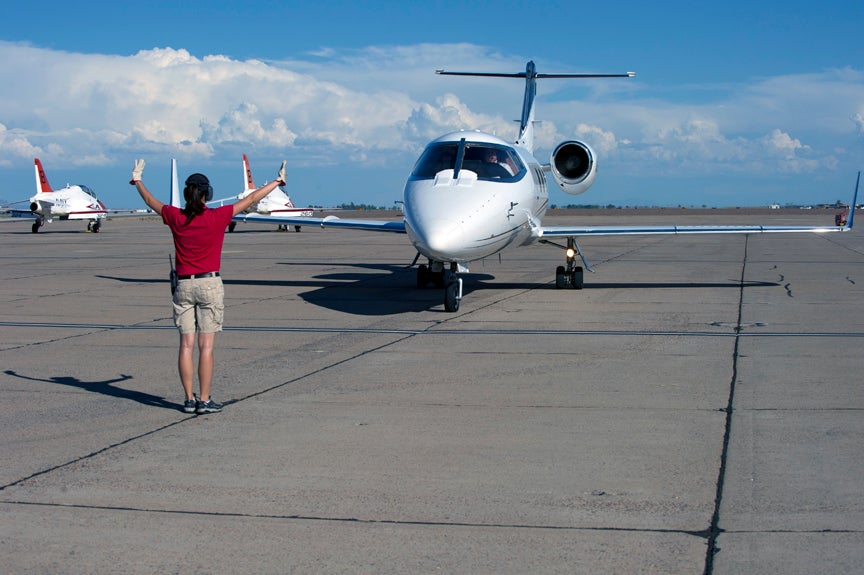 Phoenix-Mesa Gateway Airport in the US has unveiled a $1.4bn new terminal development plan to serve 20 million passengers per year over the next 20 years.

The expansion will be carried out in four phases constructing 60 gates and 21,000 parking spaces over the next five years .

The expansion plan follows an estimation which anticipates that the existing terminal facilities and infrastructure on the west side will reach full capacity by 2014.

In order to accommodate the increase in passenger numbers the airport authority has initiated the Phoenix-Mesa Gateway Airport Northeast Area Development Plan, entitled ‘Gateway 2030’, which was prepared over a 20-month period.

The first phase of the Gateway 2030 plan comprises the construction of a single-level terminal and concourse with 14 aircraft gates, surface parking for 4,375 vehicles, enhancement of the airfield and related infrastructures.

According to the airport, the $344m first phase expansion will allow the airport to serve 3 million passengers per year and is expected to be operational by 2017.

The second phase of expansion, which is expected to cost $145m, will expand the earlier development phase and allow the airport to handle 4.4 million passengers per year.

During the second phase, the airport will add four additional gates, expand parking spaces to accommodate 10,500 vehicles and carry out a 1,000ft runway 12L/30R extension.

Gateway Airport’s third phase expansion, to be carried out with an investment of $963m, will increase the capacity of the terminal to 10 million passengers with expanded parking garages and 30 total aircraft gates.

Funding for the Gateway 2030 project will be provided by the Federal Aviation Administration, Arizona Department of Transportation, Phoenix-Mesa Gateway Airport Authority member government contributions, and airport resources including passenger facility charges and bonds.

Gateway Airport also estimates $385m in private funds to be spent for the development 2.5 million feet squared of office, retail space and two hotels with 600 rooms.