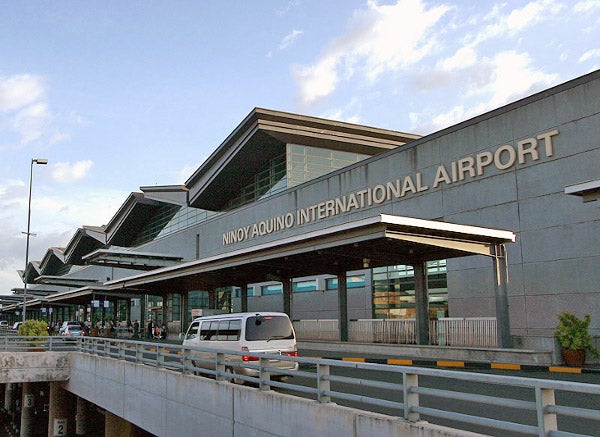 The Philippines Department of Budget and Management (DBM) has allocated PHP4.60bn ($110m) to the Department of Transportation and Communications (DOTC) to upgrade Terminal 1 of the Ninoy Aquino International Airport (NAIA) and three other projects.

Allocated as part of the Philippines Government’s public-private partnership (PPP) programme, the funding is aimed at boosting tourism in the country.

Philippines Budget and Management chief Florencio Abad said that the funding will support the improvement and creation of more gateways into the Philippines to make the country a prime tourist and investment hub.

"The projects identified under the fund release will directly support this initiative, primarily through the much-needed rehabilitation and development of key airports across the country," Abad said.

"Through the PPP programme, we can make project implementation much more efficient and reform-oriented, so that the gains we make through the initiative will be sustained in the long term."

"Allocated as part of the Philippines Government’s public-private partnership (PPP) programme, the funding is aimed at boosting tourism in the country."

PHP1.64bn ($39.2m) will be used to renovate NAIA’s 31-year-old Terminal 1, including its mechanical, electrical, plumbing and fire protection systems, in addition to the retrofitting of the whole terminal structure.

Another PHP2bn ($47.8m) will be used for the New Legazpi (DARAGA) Airport Development Project, work in which involves thorough engineering of the airport’s runways and taxiways.

Tacloban Airport will be provided PHP800m ($19.1m) for enhancing terminal building and other ancillary facilities in a bid to support rising traffic demands.

The Philippines is expecting ten million tourists per year by 2016, up from the current four million passengers.

Image: Funding for NAIA will be used to refurbish its long deferred structure and maintenance activities. Photo: courtesy of Mithril Cloud.