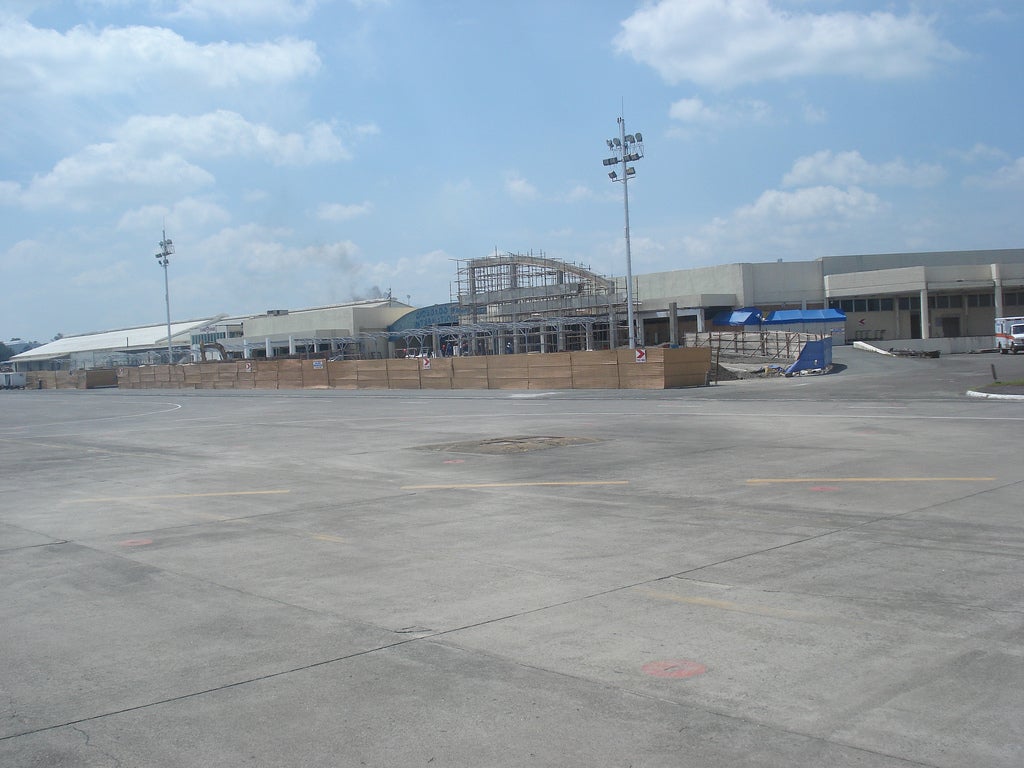 The Philippine Government has begun a feasibility study to expand Diosdado Macapagal International Airport (DMIA) in Clark Freeport Zone, as an alternative to its earlier plan to build a new PHP12bn ($277.7m) terminal.

The government had previously planned to construct a budget terminal in 2012 that could handle ten million passengers per year, with scheduled completion in 2015.

Clark International Airport (CIAC) president Victor Luciano was quoted by Business Mirror as saying that, although there were plans to construct a budget terminal, there are other options to look at.

"With all this massive growth happening in Clark, we are thinking of bigger projects, either an international airport or a combination of a legacy and a budget terminal," Luciano said. "We will still build the terminal for P12 billion, but the new one will be much bigger than originally planned."

The feasibility study is to transform DMIA to a bigger airport that can handle four times more passengers than the current 2.5 million, as well as bigger aircraft like Ninoy Aquino International Airport in Metro Manila.

According to the government, the new terminal project may either be developed in a public-private partnership or with government support.

CIAC is currently assessing bids for an $8.26m expansion project aimed at doubling the airport’s check-in counters, along with the expansion of pre-departure and arrival areas that will allow expanding the capacity to four million passengers every year.