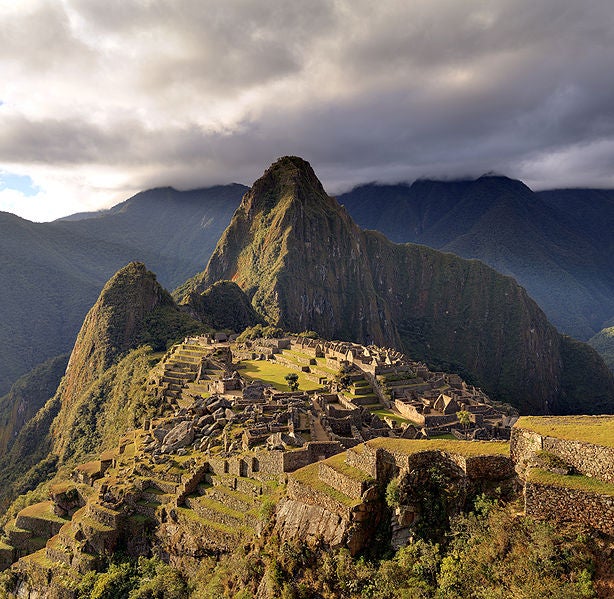 Peru has unveiled a plan to build a new international airport in the southern city of Cuscoto in an effort to boost tourism at the Machu Picchu Incan ruins.

The Peru government will invest around $460m in the new airport project and has secured land in the town of Chinchero near Cusco for the construction.

According to the Peruvian government, the existing Cusco airport in the region is not capable of handling major flights from abroad, and only operates limited daytime flights.

The existing airport is constrained by its inner city location surrounded by hills, preventing large aircraft to fly into the facility.

Peruvian President Ollanta Humala said that the Cusco region needs a new airport, because the current one is not sufficient.

"The new airport will not only allow more tourists to come, but will also generate more jobs and will permit modernisation and added value for the surrounding communities," Humala said.

"The investment would help the government to tackle poverty."

According to the government, the investment does not include compensation to the farming communities whose land will be seized.

Currently, close to 2,500 tourists visit the region each day from all over the world, in the midst of concerns about the impact on the environment and citadel, according to the local authorities.

Located 2,500m above sea level, the former citadel of Inca Empire was built in 15th Century.

Currently accessible from Cusco, tourists who want to visit can cover the 112km distance on foot or via bus and train.

Image: The new airport is being planned to boost tourism to Citadel of Inca Empire in Machu Picchu. Photo: courtesy of Martin St-Amant.