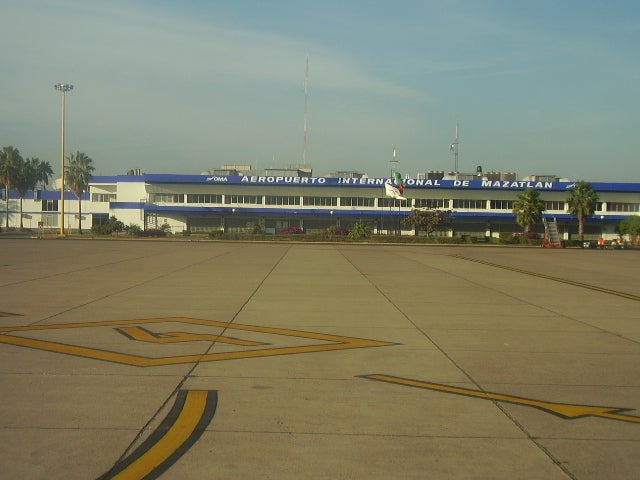 During the period, OMA’s domestic traffic rose 9.9% while its international traffic increased 7.4%.

OMA said traffic volume at its airports reported a successive rise for eleven months, beginning from September 2011, led by steady recovery of the air transport industry in Mexico.

Out of the total July traffic, around 97.8% was contributed by commercial aviation and 2.2% by general aviation.

According to the operator, the traffic at Monterrey increased due to the rise in passengers on San Antonio, Panama, and Las Vegas routes, while, San Luis Potosi’s traffic increased on routes to Houston.

During July, Mazatlán airport reported the highest decline in passenger traffic to 42.2% due to the reduced traffic on routes to Dallas, Phoenix, and Toronto.

Ten of OMA’s airports reported increase in domestic traffic in July, with the highest rise of 43.4% reported by Reynosa airport, followed by a 14.8% rise in Culiacán, 13.7% at Monterrey and a 10.1% rise at Acapulco airport.

According to OMA, domestic traffic at Monterrey increased on the routes to Mexico City and Cancún, Culiacán’s traffic increased towards Tijuana and Reynosa and Chihuahua airports reported traffic rises on routes to the Mexico City.

Domestic traffic at Ciudad Juárez and Acapulco airports declined 3.4% and 3% respectively during June.

OMA’s flight operations declined 1%, with international flights declining by 1% and 1.7% decline in domestic flights during July, when compared to the same month in 2011.

The Maritime and Border Security Market in Mexico to 2024: Market Brief

The Government Biometric Systems Market in Mexico to 2025: Market Brief

Varo to supply large volumes of SAF to Lufthansa from 2026