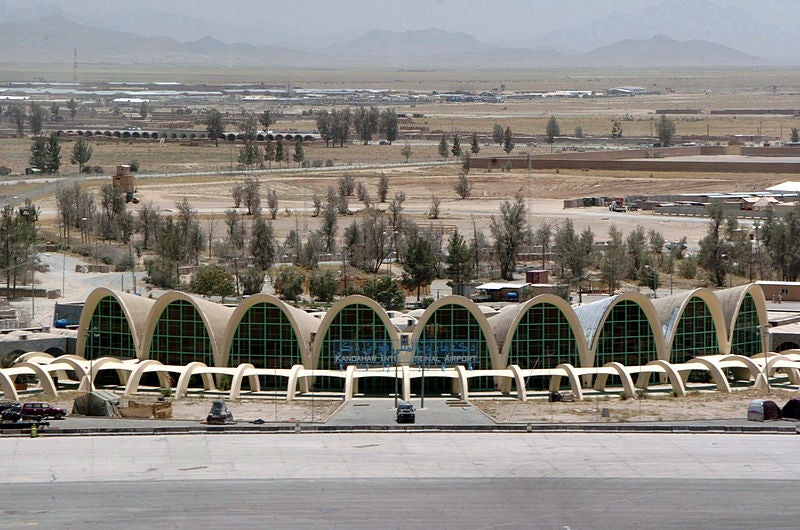 Kandahar Airfield has been operated by NATO since 2006 as a key logistics hub for NATO forces in Afghanistan and has become one of the busiest single-use runways in the world.

The receiver site will accommodate 16 VHF/UHF radios for the air base, which have been installed onsite within schedule and are currently operational.

Park Air Systems UK managing director, Charles Houseago, said: "This contract builds on our relationship with NATO and expands the use of the Park Air T6 radio series in the Afghan military environment."

"Our technology will provide an essential service to all flights using the Kandahar Air Base," Houseago said.

Northrop Grumman said that the current contract follows on from the earlier installation of the complete air traffic communications solution for the Kandahar Air Base in 2010.

Park Air Systems’ T6 MDR series is a range of software programmable radios, which provide both analogue and digital services.

The radio interfaces in the transmitters and receivers provide integrations into various alternate communication system architectures developed by the company which will meet all the ATC infrastructure needs.

Kandahar Airfield is maintained by NATO and is used as logistics hub by NATO forces in Afghanistan.