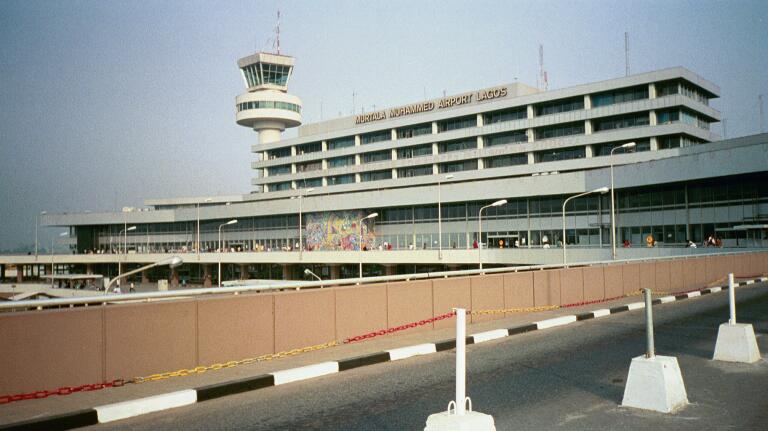 The Federal Government of Nigeria has approved NGN106bn ($666.8m) for the construction of five new international terminals and six new cargo terminals.

According to the Nigerian government, the money will be borrowed from the Chinese Export Import Bank.

The 11 airport terminals include five international terminals for commercial flights and six to handle perishable cargoes.

The new airport terminals will be built alongside the ongoing remodelling and reconstruction of 11 airports in the country.

Nigeria Minister of Aviation Princess Stella Adaeze Oduah said that at this moment the remodelling projects are 80% complete and would be finished and put to use in the following weeks and months.

"The new airport terminals will be built alongside the ongoing remodelling and reconstruction of 11 airports in the country."

"The award of contracts for the construction of the five international airports will be a significant first step in this direction."

Airports that are currently undergoing modernisation include Murtala Mohammed and the General Aviation Terminal (GAT) in Lagos, Nnamdi Azikiwe in Abuja and Port Harcourt in Omagwa.

Other airports include Akanu lbian in Enugu, Mallam Aminu Kano in Kano, Margaret Ekpo in Calabar, Yakubu Gowon in Jos, and the Yola, Kaduna and Sam Mbakwe Airport in Owerri.

Image: Murtala Mohammed international airport in Lagos is being modernised as part of the project. Photo: courtesy of Aadebayo.