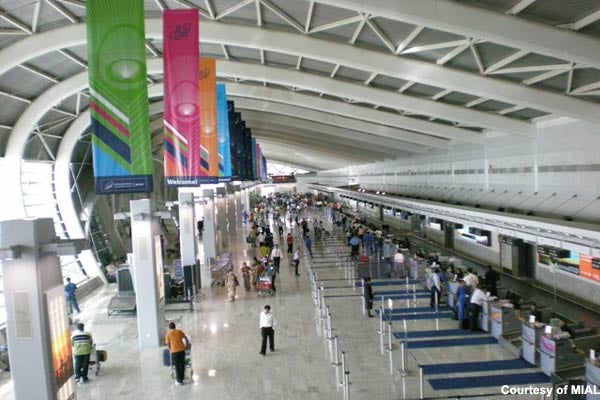 As part of the agreement, SITA will deliver its AirportConnect Open, which is the common-use passenger system to ensure smooth journey for passengers.

SITA will also deploy Airport iValidate to process passengers at terminal entry points and before exiting boarding gates in order to boost capacity.

SITA Middle East, India and Africa president Hani El-Assaad said: "As the long-term technology partner of MIAL, we at SITA will work hand in hand with the team at CSIA to ensure that passengers have a world-class airport experience while ensuring efficient operations for both the airport and the airlines."

"SITA will deliver its AirportConnect Open, which is the common-use passenger system to ensure smooth journey for passengers."

The passenger services will be incorporated with the existing airport management system at the existing domestic terminals 1A and 1B, as well as in the new integrated terminal T2.

SITA will deploy its AirportConnect Open at the airport’s more than 600 counters, while around 90 common-use self-service (CUSS) kiosks will be installed across the T2’s international and domestic departure areas.

Additionally, about 120 hand-held terminals will be used to track passengers’ bags.

The deployment of new systems would allow airport to manage expected rise in its passenger volume in the coming few years.

Passenger traffic at CSIA reached 31 million in 2012, while the airport is planning to boost its aircraft handling capacity to 48 flights per hour from the current 36 and boost its passenger capacity to 40 million per year.

Image: SITA’s new passenger processing systems would allow CSIA to handle the expected rise in passenger volume in the next few years.