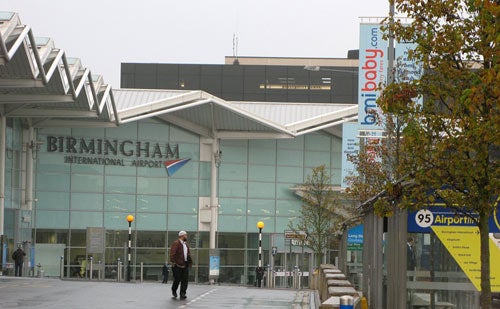 The contract also includes the delivery of two beginning to end for simulation and training (BEST) Tower Controllers and two tower pseudo pilots.

Micro Nav said that the 2D solution will provide area surveillance display and offer a planned view of the airfield, while precisely mapping the ground movements of aircraft and vehicles alongside the taxiways and runways.

Training using the 2D tower simulator is scheduled to begin in November 2012.

The 2D Tower Simulator views airborne traffic to offer ground controllers with immediate operation visibility, both above and in close proximity to the airfield.

The simulator’s touch-screen lighting panel will enable controlling all lights on the airfield except those on aircraft/vehicles and the apron floodlights.

"Training using the 2D tower simulator is scheduled to begin in November 2012."

An alternative 2D display in the simulator assists the runway incursion monitoring and collision avoidance system (RIMCAS), which examines whether inbound aircraft is in conflict with any other ground aircraft and/or any ground vehicle existing within the defined RIMCAS area.

The simulator’s Shape Editor application enables the creation of realistic aircraft shapes; a default aircraft shape will be provided in the absence of a user-defined shape.

Implementation of industry standard formats, including ASTERIX, RDIF and OLDI, will allow ATC training equipment to comply with developments in the operational system.

Image: The 2D Tower Simulator will commence its operations at Birmingham Airport in November 2012.