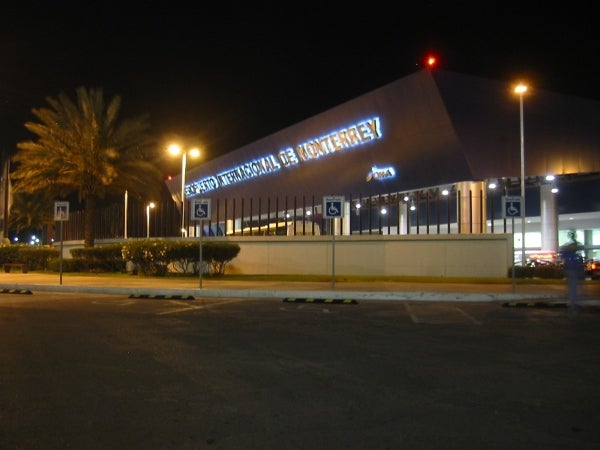 OMA claims that the rise in traffic volume has increased successively for twelve months, beginning in September 2011, due to the revival of Mexico’s air transport industry.

According to the airport operator, of its total August traffic, 97.5% wascommercial aviation and 2.5% general aviation.

International traffic during the month increased at OMA’s ten airports, with the highest rise of 23.5% reported by San Luis Potosí, while Monterrey airport reported a 17.0% rise.

Traffic at Monterrey airport increased during August due to the rise in passengers on the San Antonio, Panama and Las Vegas routes, while San Luis Potosi’s traffic increased on routes to Houston, OMA reported.

"OMA claims that the rise in traffic volume has increased successively for twelve months, beginning in September 2011, due to the revival of Mexico’s air transport industry."

Mazatlán airport recorded the highest decline of passenger traffic with 48.9% during the period, due to reduced traffic on routes to Dallas, Toronto and Los Angeles.

OMA’s ten airports reported rises in domestic traffic during August, with the highest of 35.0% reported by Reynosa airport, followed by 18.6% in Torreón, 17.1% in Chihuahua, 13.8% at Monterrey and a 12.9% rise at Culiacán airport.

Zihuatanejo and Acapulco airports reported the highest declines in passenger traffic of 9.2% and 5.1% respectively during the month, due to a decline in traffic on the routes to Mexico City.

OMA reported a 1.8% decline in its flight operations, with a 2.3% decline in domestic flights and international flights reported a 1.9% rise during August 2012, when compared to the same month in 2011.