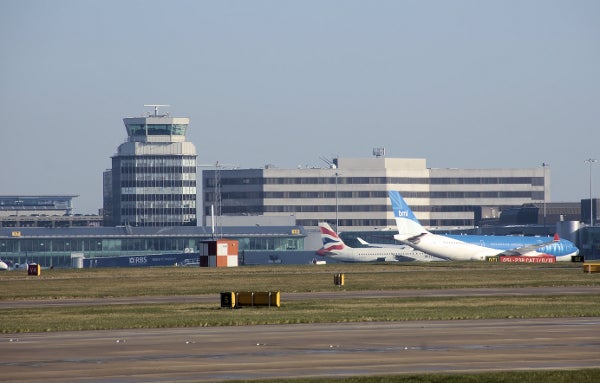 Manchester Airport in the UK is planning to discontinue the use of ‘naked’ body scanners from October 2012 after the European Commission (EC) decided not to approve them for permanent use.

The scanners have been on trial at the airport for the last two years, with critics saying that they display graphic x-ray style images that invade passenger privacy.

Manchester Airport will replace the old scanners with five initial next generation security scanners, acquired at a cost of £1.3m, and will deploy an additional 55 security staff.

The new scanners, produced by L3, comply with UK Government policy and incorporate features that will automatically processes images of passengers, while removing the requirement of airport security officers.

Following the initial scanning, which uses radio frequency-based millimetre wave technology, a computer will examine the scans and notify airport staff about which parts of the body to check.

MAG, Manchester Airport’s parent company, chief operating officer Andrew Harrison said: "We’re baffled by this situation because health experts say they are safe plus the overwhelming majority of our passengers and security staff prefer body scanners to frisking and it’s frustrating that Brussels has allowed this successful trial to end."

"Our security surveys and those run by the Department for Transport show passengers regularly rate their experience at Manchester as one of the best security processes in the UK if not Europe," Harrison said.

"The scanners have been on trial at the airport for the last two years, with critics saying that they display graphic x-ray style images that invade passenger privacy."

"There’s no doubt that body scanners play a big part in these results. That’s why we are once again investing in new next generation scanner technology where the human examination of images is automated."

Five new security scanners, which will be installed across all three terminals and transfer lounges at the airport, will begin their trial operations from 1 October 2012 and are expected to last for three months.

There had previously been concerns regarding the scanners, which were claimed to pose a risk to passengers’ health due to the intense radiation levels, however an EU study ruled that the risk is "close to zero" and no greater than other factors.

Image: The new scanners to be installed at Manchester airport will use radio frequency technology rather than X-ray radiation. Photo: courtesy of Arpingstone.