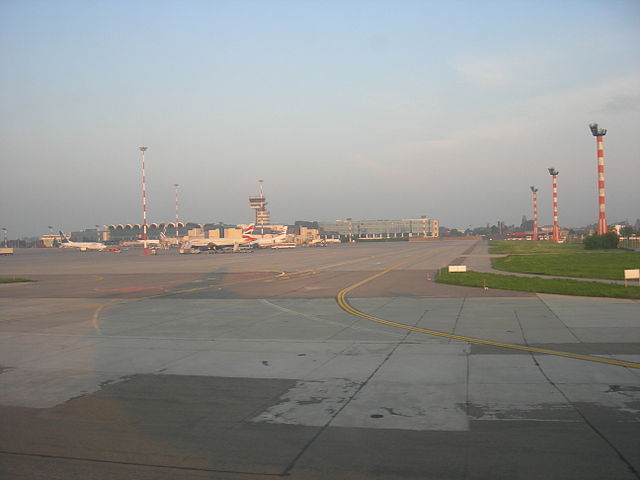 Lufthansa Consulting will be responsible for preparing a feasibility study and a business plan for the project, as well as help in finding investors for the new airport.

Bucharest South International, which aims to handle both passenger and cargo flights, will be built on 255ha of land, about 20km south of the capital.

After completion, the airport is expected to handle 2 million passengers in its first year of operation and capacity is expected to increase to 4 million over the next ten years.

The airport will be equipped to handle type C aircraft, to be used for short and average distance flights to destinations in Europe, Asia and the Middle East.

It will also have other passenger amenities, luggage transportation facilities and aircraft maintenance services facilities.

Bucharest South International airport will act as an alternative to the capital city´s main airport, Otopeni International Airport, which handled 4.9 million passengers in 2011.

Infra Group is also planning to make the airport the base for Blue-Air, a low-cost airline owned by the company.

The new airport is expected to create development perspective in the southern metropolitan area of Bucharest, as well as help in bridging economic imbalance in relation to the north and south parts of the city.