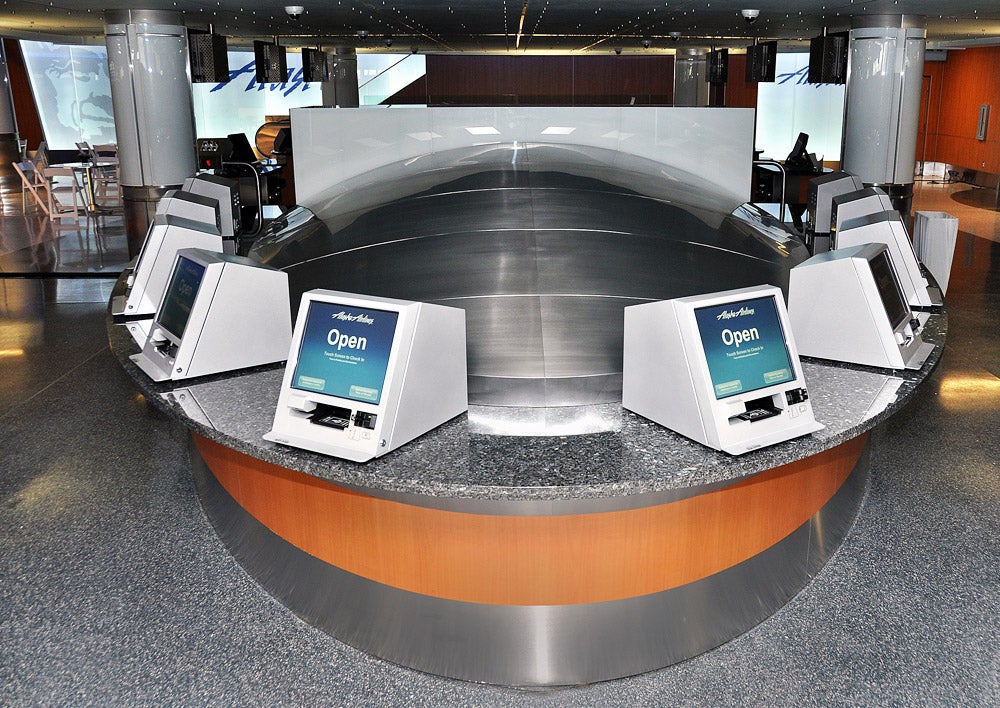 Los Angeles International Airport (LAX) has completed a $238m renovation of Terminal 6, as part of a $4bn airport modernisation programme.

The construction on the project was started in February last year, with the joint funding from Alaska airlines, Los Angeles World Airports (LAWA) and the US Transportation Security Administration (TSA).

Alaska airlines had contributed about $16m to the project, while the additional $20m was provided by TSA and the remainder financed by Los Angeles World Airports , which manages LAX and the city’s two airports.

Los Angeles Mayor, Antonio Villaraigosa, said: "The renovation, delivered on time and under budget, is part of LA’s $4.1bn investment in modernising LAX."

"In addition to dramatically improving the travel experiences of both domestic and international passengers, the Alaska Terminal 6 project also supported over 1,000 jobs in our region," Villaraigosa said.

Further, the new terminal will offer easy access to US Customs and Border Protection checkpoints and to codeshare partner Delta Air Lines located in Terminal 5.

"These state-of-the art amenities remove some of the traditional barriers between air travellers and where they want to go," Ayer said.

It is expected that the new design of the terminal will reduce average customer wait times from 20 minutes to four minutes.

Currently, more than 70% of the airline’s customers check-in online, on a mobile device or at a check-in kiosk.

The upgrade is part of airport improvement programme that includes the expansion of the Bradley terminal, new taxiways and reconstruction of central utility plant.

Currently, the airport is carrying out $180m renovation of the Delta Air Lines facility while it has plans to remodel Terminals 7 and 8.

Image: Under the modernisation project, LAX’s has built a new check-in area in the Terminal 6. Photo: Alaska airlines