London Heathrow Airport has completed the structural work of its new Terminal 2, BAA announced today at a topping out ceremony.

The terminal, set welcome 20 million passengers per year, has replaced the airport’s oldest terminal building as part of a £4.8 billion revamp, which commenced in 2008. 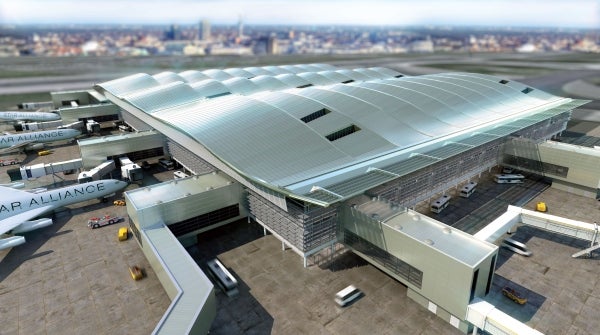 Caption: London Heathrow’s Terminal 2 is set to open in 2014.

Scheduled to open in 2014, the terminal will be the home of the Star Alliance group of airlines, which include Air Canada, Lufthansa, Scandinavian Airlines, Thai Airways International and United Airlines.

BAA chief executive Colin Matthews said, "The completion of structural work on Terminal 2 puts us within touching distance of a future where Heathrow has some of the best passenger facilities in Europe."

"There’s a lot still to do, but the opening of Terminal 2 could move Heathrow into pole position among European hub airports and allow us to set our sights on elite airports such as Singapore, Hong Kong and Incheon in Seoul," Matthews said.

The second phase of the project, expected to be complete by 2019, will see the expansion of Terminal 2 onto the existing Terminal 1 site. This will increase the building’s capacity from 20 million passenger to 30 million passengers per year. 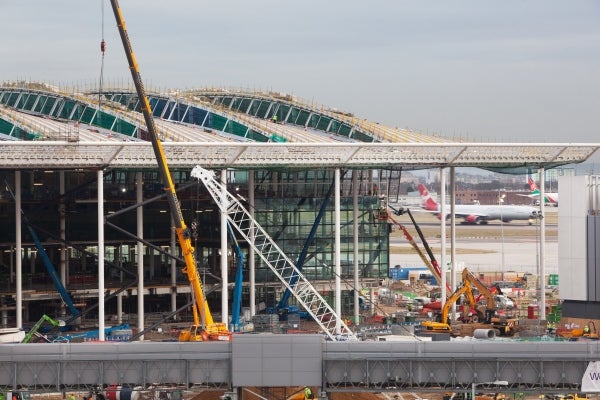 Caption: BAA expects the new terminal will help cut down security queues and increase the reliability of baggage systems.