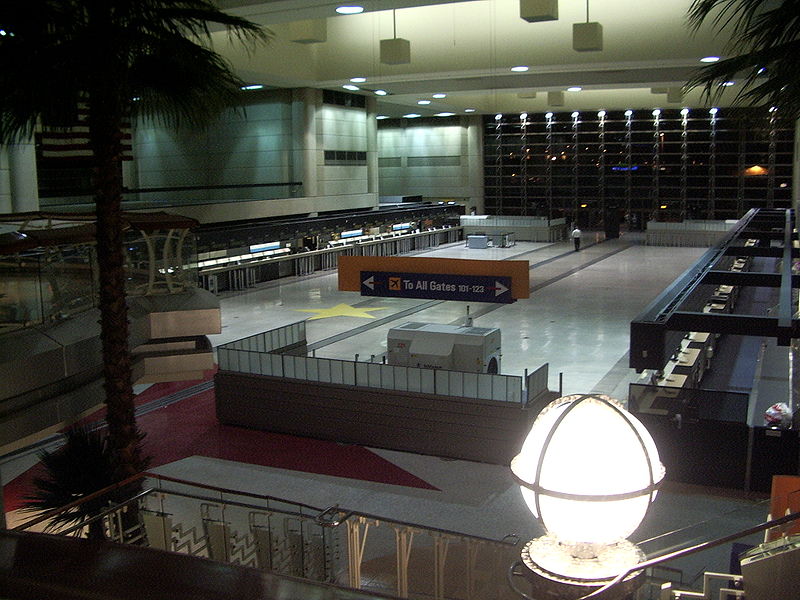 The terminals $140m baggage screening system, installed two years ago, has been processing only 1,500 to 1,800 bags an hour, despite being designed to screen 3,240 baggage pieces.

According to the LAX officials, the new screening system has been underperforming due to operational issues rather than mechanical problems.

Fentress will utilise the new funding to identify the reported operational problems and make changes to the system to meet the terminal’s rising baggage handling demands.

The architecture firm will also design a pair of taxi lanes and modify several interior designs, which became damaged due to the transfer of security screening areas within the terminal, reports dailybreeze.com.

In 2008, Fentress was selected to design the new Bradley terminal for an initial $41.5m, but the contract amount has now spiralled to over $147m.

A further $6.9m funding has also been awarded for the ongoing Bradley terminal expansion project to speed up construction and avoid any delays.

This funding will be utilised to construct a new outdoor lounge terrace and a new deck assembly system for window washing, as well as a roof-sealing project.

Upon completion of the $1.5bn expansion, one million square feet of new space will be added to the airport and it will feature seven new airline gates, as well as a new retail and dining area.

The expansion was originally scheduled to be completed in December 2012 but is now expected to be finished by spring 2013.