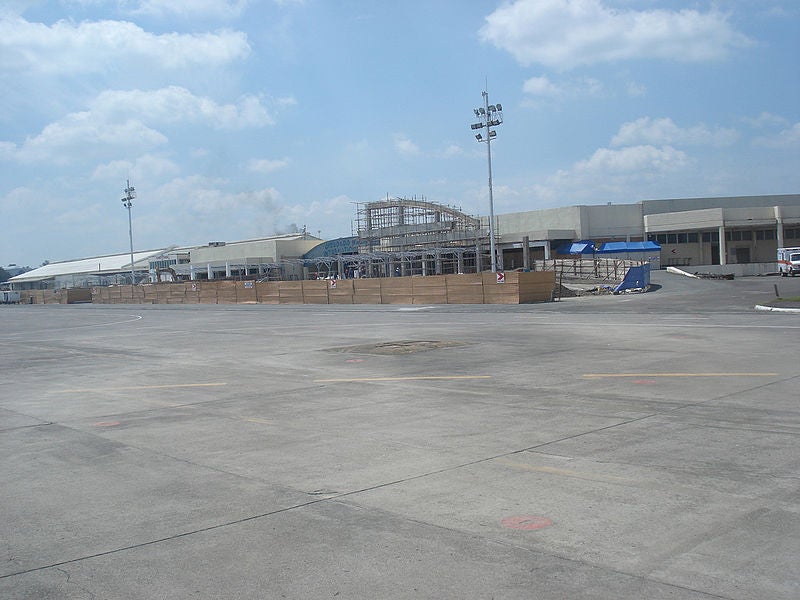 Clark International Airport (CIAC) has signed a PHP1bn ($23.42m) loan facility with Land Bank of the Philippines (LBP) to expand the passenger terminal and other support infrastructure at the airport.

The loan will be used for Phase II of the passenger terminal expansion to accommodate the growth in the number of passengers expected from the increase of international and domestic flights in 2012.

CIAC is planning to begin the bidding for the Phase II expansion of the PHP360m ($8m) passenger terminal in March 2012.

LBP’s loan will also be used to enhance other support infrastructure facilities, including navigational equipment, while the remaining funds would be used for the airport’s working capital.

LBP president and CEO, Gilda, Pico told Philippines News Agency: "The Land Bank and CIAC have strengthened our partnership and we continue to support CIAC’s vision for the development of Clark Airport as the premier gateway of the country."

The expansion project is scheduled for completion in 2013, and will more than double the airport’s current capacity of about one million passengers a year.

CIAC president and CEO, Victor Luciano, described the loan as a sign of the LBP’s "continued support and confidence" in the airport.

Luciano continued: "In January alone this year, there has been a 37% growth of our international flights at the airport, and we expect this to further grow due to the slated domestic flights."

The airport is planning to launch the domestic operations of Air Asia Philippines and AirPhil Express in March 2012.

Image: The loan facility will be used to expand passenger terminal and other support infrastructures of Clark airport. Photo: ericlucky290 (The image gallery of the Clark Airport site is not responding)