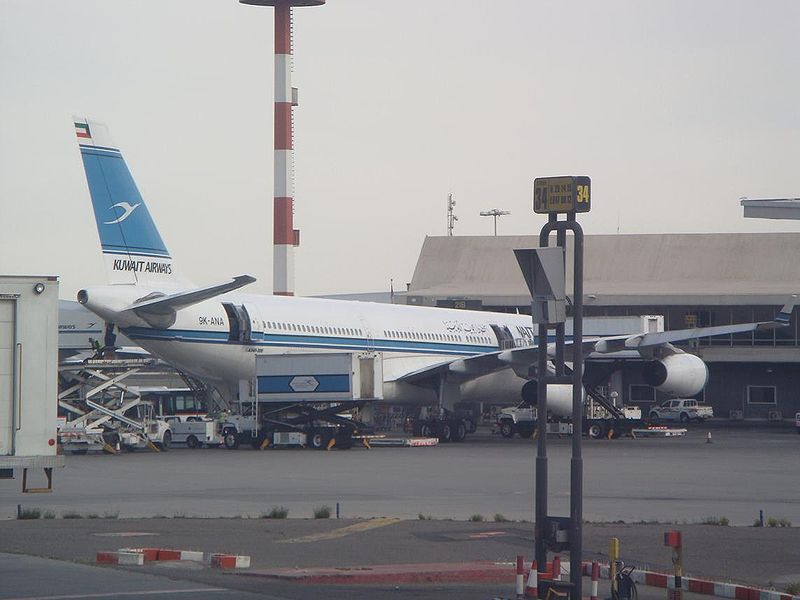 Kuwait International airport is planning to more than double its passenger handling capacity to 13 million, from its current 5.69 million, by 2016.

The new terminal is set to be built in a flexible way so that the airport can handle 25 million passengers by 2025 and 50 million by 2035, following further development.

In 2011, UK architects Foster+Partner had provided the design for the new terminal, which is to be built under a single roof canopy and include three symmetrical departure gates, each extending from a 25m-high central space and spanning 1.2km.

Kuwait is also investing another $3bn on other projects in the airport, including broadening of existing runways, construction of a new control tower and cargo facility.

The expansion is part of Kuwait’s $111bn four-year development plan, launched in February 2011.

Aircraft movements, including take-off and landing, increased by 7% to 7,178, while its air freight volume rose by 3% to 17 million kilograms during the same period.