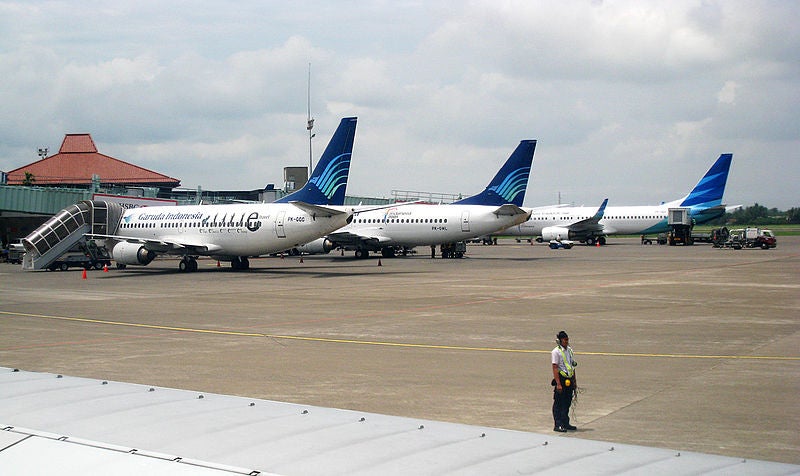 The ATC system is being deployed by the Indonesian Directorate General of Civil Aviation (DGCA) to provide a back-up system in support of the ageing ATC infrastructure at the airport.

The deployment also follows the country’s aim to increase air safety and to enhance air navigation services in compliance with regulations.

Indonesian DGCA director Ichwanul Idrus said the system is designed as a full back-up of the ATS system at Jakarta Service Centre which, due to the obsolescence of the main ATS system, will be operated as a primary system until the construction of the replacement system has been completed.

"Once the back-up system is fully operational, Indonesia will be ready for the implementation of the new ICAO flight plan formats in November 2012, making it the first ANSP (air navigation service provider) in Indonesia and one of the first air traffic control centres in South East Asia to do so," Idrus added.

The new ATC backup system is outfitted with pro-active controller support and safety-net functions that will assist controllers in rectifying potential hazards.

The new ATC system will support additional capacity and growth, meeting the rise in passenger traffic at the airport.

Image: The new ATC system at the airport is set to be operational by July 2012. Photo: courtesy of Gunkarta Gunawan Kartapranata.