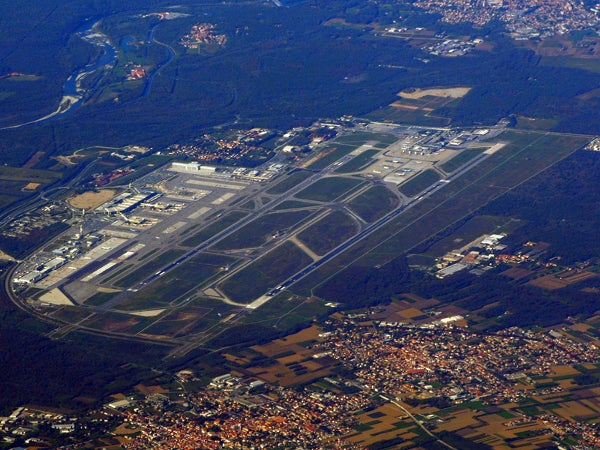 ACI Europe has urged the Italian authorities to immediately resolve a long-standing policy issue over airport charges, which has led to delays in essential modernisation and development projects at Italian airports.

According to the European airport trade body, futile regulation and political interference has been responsible for freezing the process of change at Italian airports since 2001.

The delay has prevented investments towards modernising and enhancing airport capacity in the country and contributions towards national economic recovery.

SEA Milan Airports recently obtained approval for a new charges structure, while other Italian airports including ADR’s Rome airports and SAVE Venice, are still waiting for approval, threatening their financial viability while damaging a long-term competitive position.

In November 2012, ACI Europe called on the Italian Government to deal with the situation as a matter of urgency and urged for the rapid implementation of the rulings allowing for the deployment of new tariff structures at the Rome and Venice airports.

ACI Europe has also asked for the appropriate adjustment of tariffs at other Italian airports to replicate at lowest 2012 inflationary pressures and rising security costs.

"The delay has prevented investments towards modernising and enhancing airport capacity in the country and contributions towards national economic recovery."

The European airport trade body also advised the Italian Government to set up the long-awaited new independent National Transport Authority in a bid to enhance and facilitate the process of approving the airport charges.

According to Jankovec, preventing Italian airports from investing in their future will affect the country’s charm as a place to execute business and as a major tourist destination.

"Given their strategic importance, the courageous path of economic reform followed by Italy over the last year must also be extended to airports," Jankovec added.

According to ACI Europe, the demand for air transport in Europe is still expected to double by 2035.