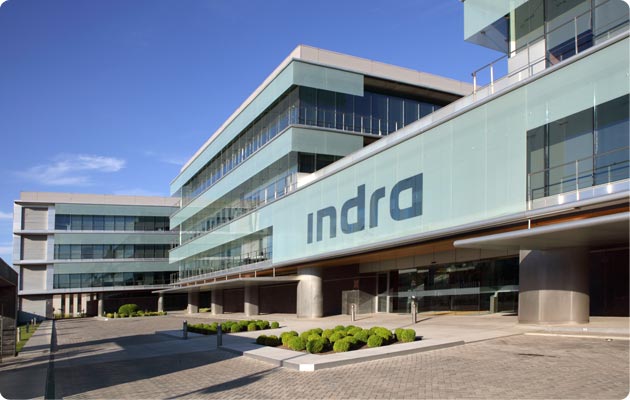 The Directorate General of Civil Aviation of Chile (DGAC) has awarded a contract to Indra to provide and implement a new radar system in Concepción.

Under the contract, the company will deliver a Monopulse Secondary Surveillance Radar Mode S system, which will enter service this year.

During its operation, the system will gather flight information and identification from the aircraft which will be transmitted to Santiago’s control centre to provide air traffic controllers with an enhanced and accurate view of air movements in the area.

DGAC has selected the radar system following its passing of the required technical tests and an economic evaluation.

The Monopulse Secondary Surveillance Radar Mode S radar complies with the requirements of the International Civil Aviation Organization (ICAO) and meets the performance demanded by EUROCONTROL for the surveillance and navigation of mode S systems.

The system is configurable according to the requirements of the client and the needs of the different sites which include its communications architecture and maintenance network.

Indra has delivered more than 1,200 air traffic management (ATM) systems, which have been implemented in over 95 countries.