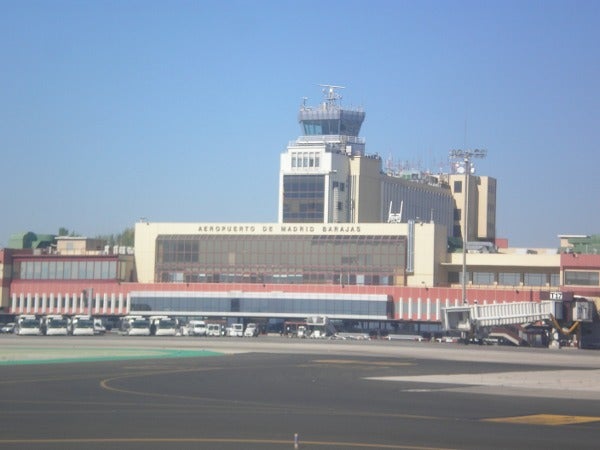 Indra has revamped the Automatic Border Control (ABC) systems at the Madrid-Barajas and Barcelona-El Prat airports in Spain, which were originally installed in 2010.

The enhanced version of the systems will allow quick and secure execution of biometric authentications to accelerate border processes and enhance security levels.

With an average processing time of 20 seconds, the new system will authenticate passenger documentation to validate identity through facial and fingerprint imaging.

Features of the new system include various certainty and uncertainty zones, which facilitate a biometric verification process by initially performing facial verification and, if required, security personnel can perform biometric fingerprint verification.

"The enhanced version of the systems will allow quick and secure execution of biometric authentications to accelerate border processes and enhance security levels."

The multi-mode biometric process will incorporate the results of individual biometric authentications together with other additional features and offer a combined result, further reducing false rejection rates.

The new system implements a centralised management platform, which will enable remote controlling of all ABC systems set up at various airports from the General Police Department’s Data Processing Centre.

Featuring tools that enable complete control on all systems for simultaneous configurations, the platform will allow alterations to architecture, management of users and obtain information regarding identified passengers, registered errors and deteriorated documents.

Indra has also added a new functionality that will allow all ABC systems to be monitored centrally, with the status displayed on screens for monitoring of any technical errors.

The General Police Department owns and operates the ABC systems for both airports.

Image: The Automatic Border Control (ABC) system has been installed in the T1 and T4 terminals of Barajas airport in Madrid, Spain. Photo: courtesy of Kadellar.