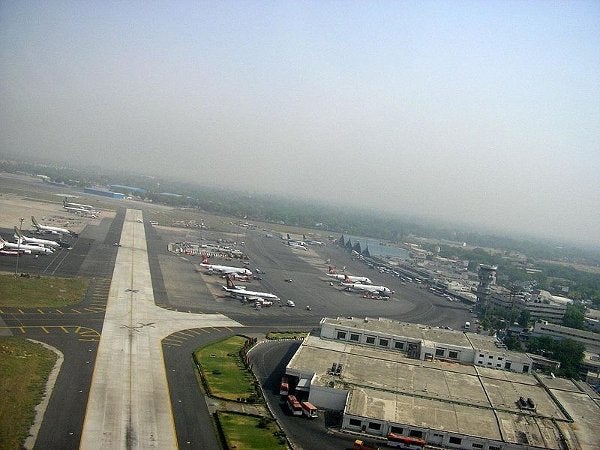 India will invest $30bn in the country’s airport infrastructure during the next ten years as more airports are modernised and new airports are developed.

India Civil Aviation secretary S.N.A Zaidi was quoted by PTI as saying that during 10th and 11th five year plans, the government has invested $10bn in airport development.

"The airports developed under the public-private partnership model are presently handling 60% of the passenger traffic in the country," Zaidi said.

During the initial phase, the government has established airport connectivity to metro cities while in the second phase it would focus on building airports connecting metros to tier-II and tier-III cities in the country.

The investment in airports is being done keeping in mind the expected increase in number of passengers which could go up to 260 million and rise in cargo volume which could reach to 5 million t during the period.

"Presently, there are around 127 airports in the country, but in the second phase of sectoral growth, the existing airports would be developed," Zaidi said.

"Some new airports may come and if needed, a second airport would also come up in those cities where there is a need."

Currently there are six metro airports, which handle about 70% of the country’s air traffic. This leads to in delays and congestion. New airports are expected to meet rising demand.

In 2010, India had 82 operational airports against 50 in 2000 and the passenger handling capacity at airports also rose from 66 million to 235 million in the last decade.

Image: Indira Gandhi International Airport in Delhi has now become the airport hub and is one of the leading airports in the country. Photo: seaview99