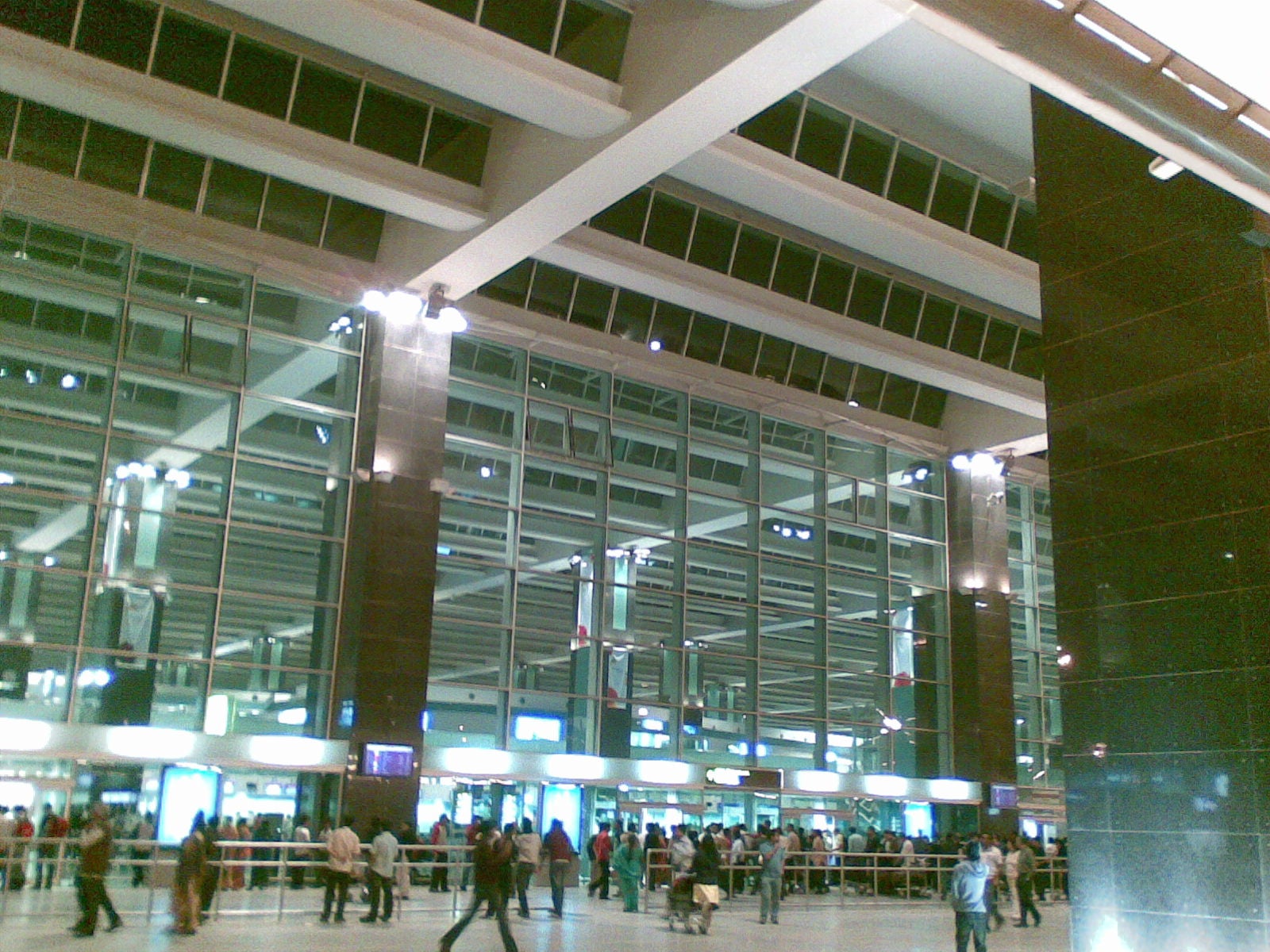 IBM has been awarded a contract by Bengaluru International Airport (BIAL) in India to deploy a Smart Airport Enabler information exchange system to help smooth operations.

As part of IBM Airport Operations Management Systems, the new Smart Airport Enabler will connect distinct systems and processes throughout the airport and form a scalable platform for upcoming growth.

The solution will provide a common outlook of its operations to several internal and external stakeholders to ensure enhanced services to passengers, tenants and airport clients.

Following deployment, Bengaluru International Airport will have a better grip over the growth of air travel in the country through enhanced collaboration and efficiency.

IBM Global Business Services, India / South Asia Region partner Rahul Sharma said each stakeholder within the airport, whether it be airport operations, airlines, retailers, ground handling providers, is interconnected with the other.

"An airport that is able to simplify business interactions within these key stakeholders, can deliver better services and become more efficient," Sharma said.

According to IBM, the new system will reduce deployment expenses, in addition to maintenance of existing and future systems at the airport, while enhancing quality of service.

The new system is also claimed to increase interaction efficiency between the airport, airlines and other stakeholders, further reducing operational expenses at the airport.

"The new Smart Airport Enabler will connect distinct systems and processes throughout the airport and form a scalable platform for upcoming growth."

According to the airport, the new format would allow communicating real-time information about airport operations and situational awareness with stakeholders of other airports.