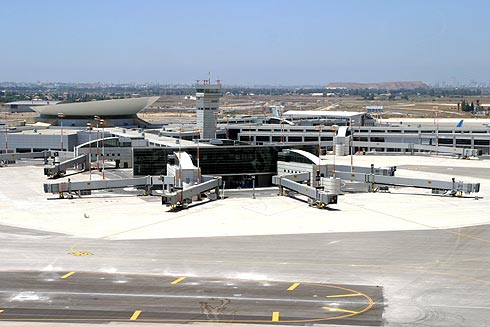 The order follows on from a pilot test of the system integrated into the airports new baggage handling system.

After connecting all SoS workstations across the airport, the MUXv2 multiplex network will improve operational efficiencies and simplifies operations and facilitate communications between the different parts of the SoS to identify problems quickly and precisely.

Based on a scan from the company’s CTX 9000 explosives detection system, XRD 3500 scanner will perform aimed analysis on a specific region of interest within the suspected checked-luggage.

MDI said that the XRD 3500 will resolve alarms from other EDS’s without relying on operators and other procedures, resulting in enhanced detection, reduced processing times for passenger baggage, and further reducing the operating expenses.

The use of orthogonal CT and XRD system will result in a reduced number of bags, which need reconciliation, further facilitating airport security operators to enhance the security.

Image: The additional EDS will be deployed at the airport to enhance its baggage screening capability. Photo: IAA.