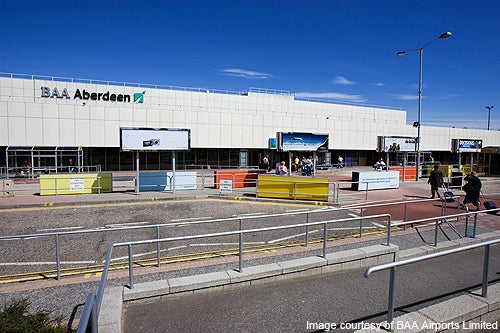 The affect of Hurricane Sandy on the eastern coast of the US led to a 0.5% reduction in the number of transatlantic flights during October 2012, according to UK air traffic services provider NATS.

The Hurricane, which hit the US between the 28 and 31 October, reduced the number of transatlantic arrivals and departures in the UK by 2.2% to 11,059 flights during the month, compared to 11,307 flights during October 2011.

October also experienced a 2% rise in domestic flight market to 34,844 flights due to the occurrence of an extra two working days in addition to an extra day of summer schedules.

Swanwick, London Area Control and London Terminal Control reported respective declines of 2.0%, 2.2% and 1.2% in domestic flight operations during the month.

"Thousands of flights were grounded to and from north-eastern airports in the US following the affect of Hurricane Sandy."

During the period, NATS-operated airports reported a 0.3% decline in traffic, even though Farnborough and Aberdeen airports both registered rises of 18.1% and 13.4% during the month.

Thousands of flights were grounded to and from north-eastern airports in the US following the affect of Hurricane Sandy and New York airports including John F. Kennedy (JFK), Newark Liberty (EWR) and LaGuardia airport (LGA) remained closed during due to the hurricane.

Image: In October 2012, Aberdeen airport reported a 13.4% rise in traffic, while the overall traffic at NATS airports declined 0.3%.