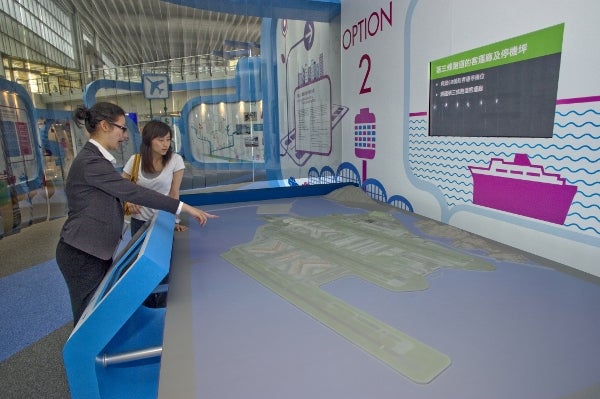 The government has also approved the authority’s recommendation to proceed with a legal Environmental Impact Assessment (EIA) process and the preparation of related design details of facilities under a three-runway system.

Following EIA, AAHK will work on the proposals on the financing arrangements for the project.

"With the government’s approval, we will immediately embark upon a three-phase process of project planning, approval and implementation," Kin-tung said.

"During the project planning phase, we will conduct EIA studies, develop the associated design details for facilities that are required under a three-runway system and study funding options."

If the proposal gets final approval construction on the proposed runway will begin in three years.

The approval follows results of public consultation on the HKIA Master Plan 2030, which revealed that about 73% of respondents favoured the three-runway option after which AAHK recommended government for the development of three-runway system.

Under the plan the airport authority would reclaim 1,606 acres of land from the waters around Lantau Island if it secures the final approval which is expected to cost $5bn.

HKIA is anticipating that the air traffic demand will reach 97 million passengers, 8.9 million t of cargo and 602,000 flight movements yearly by 2030.

Image: The government’s approval for third runway at the airport follows of public consultation on the HKIA Master Plan 2030. Photo: AAHK