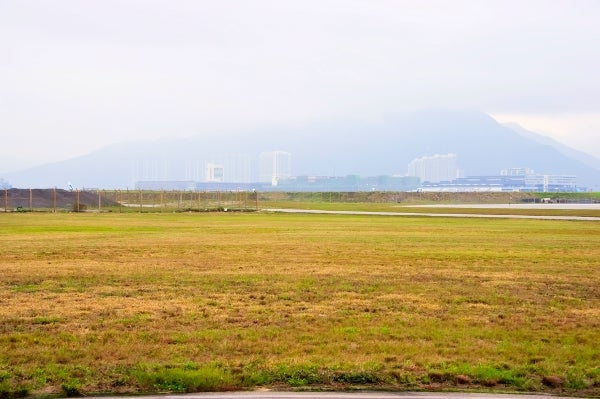 In the first phase, which is due to be completed by 2013, nine aircraft parking stands and related supporting facilities will be constructed including the connection of the western airfield tunnel to the cargo area.

The second phase includes the construction of the remaining seven stands, which will end a year later.

Ng continued: "Currently, passenger and cargo throughput, as well as aircraft movements, have outstripped our baseline growth projections, with both passenger trips and flight movements setting new records in 2011."

"The new parking stands at the West Apron will help accommodate the need for parking spaces in the medium term. Meanwhile, three stands that can cater for new types of aircraft with longer fuselages, such as the B747-8F freighter, have been planned at the West Apron."

The development will meet the airport’s expected growth in aircraft traffic, as the Hong Kong Civil Aviation Department is planning to increase the handling capacity of the airport’s two runways from the current 62 to 68 flights by 2015 per hour.

Image: The first phase of the West Apron development project at HKIA is expected to be completed by 2013. Photo: Hong Kong Airport