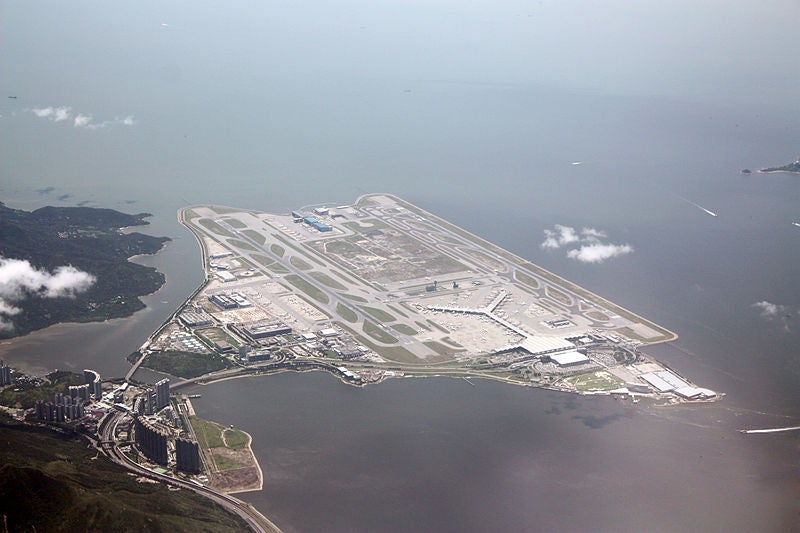 Hong Kong International Airport (HKIA) in China registered a 12.5% rise in its passenger traffic to 4.9 million in January 2012 compared to the corresponding month in 2011.

The rise was primarily attributed to a 36% rise in Hong Kong resident traffic during the Chinese New Year (CNY) period.

"The impact of CNY falling in January this year but February last year has given rise to a biased base for year-on-year comparisons," Hon-chung said.

"The changes in passenger and cargo traffic would be smaller were we to average out CNY’s impact by looking at January and February together," he added.

Exports dropped by 20% year-on-year, while imports declined by 18% and transshipments by 11% when compared to the same month in 2011.

Hon-chung said the strong start in terms of passenger and aircraft movements is still encouraging.

"Although cargo is expected to be slow following a general decline last year, there have been signs of a slowdown in the rate of decline since the last quarter of 2011," Hon-chung said.

HKIA’s rolling 12-month passenger and aircraft movements have reported a 6.1% rise to 54.5 million and an 8% rise to 335,350 respectively over the same period last year, while the amount of cargo handled declined 6.7% to 3.9 million tonnes.