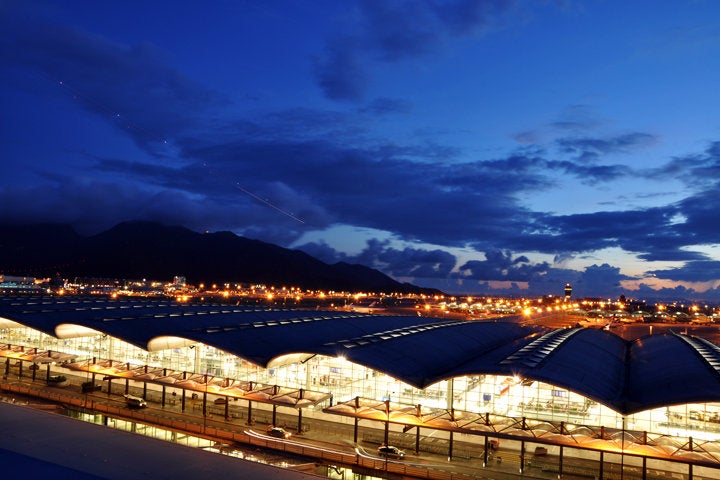 According to the airport, the climb in passenger traffic was boosted by a 6% rise in travel by Hong Kong residents over the same month last year.

During July, HKIA’s cargo imports rose 4%, while the decline in cargo volume was attributed to a 4% year-on-year decrease in exports as well as a 3% drop in transhipments.