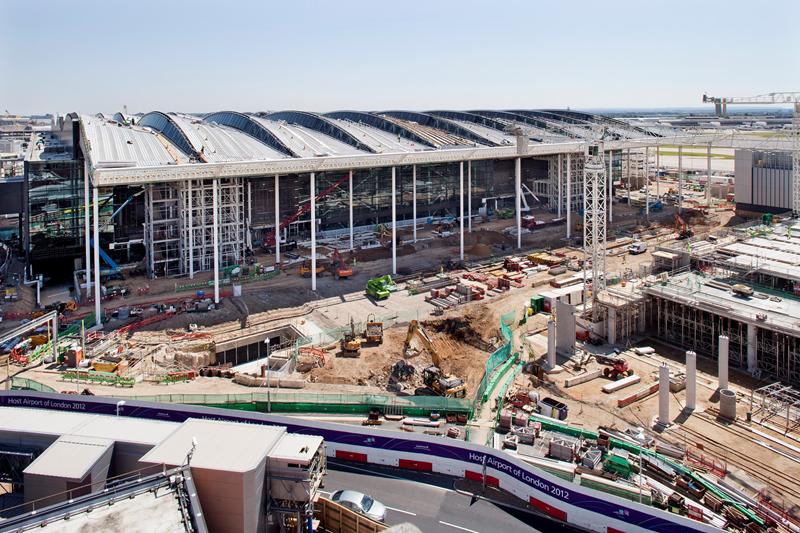 Passenger traffic at London Heathrow Airport increased 3.9% during March 2013 to 5.9 million, with a rise in traffic on routes to BRIC countries, Europe and the Middle East.

The growth in traffic included an average load factor of 75.8% recorded during the month, in addition to a 1.8% rise in the average number of seats per aircraft to 199.3.

Heathrow chief executive Colin Matthews said that the operator would continue to improve Heathrow for passengers and airlines, opening the brand new Terminal 2 in summer 2014.

"We plan a further £3 billion of investment over the next five years," Matthews said.

During the period, traffic to BRIC countries reported 5.1% growth, with passenger traffic in China rising by 15.1%, followed by India, Russia and Brazil with respective rise of 3.9% 3% and 2.9%.

"The operator would continue to improve Heathrow for passengers and airlines, opening the brand new Terminal 2 in summer 2014."