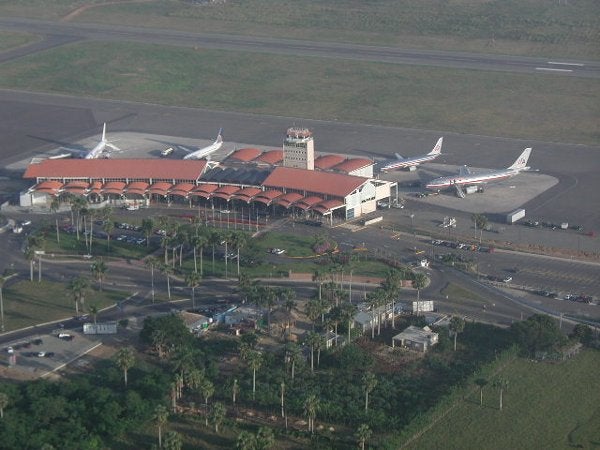 Harris has received contracts to upgrade the air traffic control (ATC) systems at airports in the Dominican Republic and Uruguay.

Under the contract, Harris will deliver its Liberty-STAR voice communication and control system (VCCS) to the Cibao International Airport in Santiago de los Caballeros in the Dominican Republic and the Aeropuerto de Punta del Este in Maldonado in Uruguay.

As part of the deployment of Liberty-STAR VCCS at both airports, the company will provide touch-screen operator positions, radio and telephone interfaces and a system maintenance, administration and reconfiguration terminal (SMART) POSITION.

The system at the Cibao International Airport will also be equipped with a digital recorder and a Liberty-MET weather system.

Harris’ contract also includes the installation of systems and to provide operation and maintenance training for the ATCs and technical staff of both the airports.

Based on specific operating requirements the control tower communication solution can be customised incorporating additional systems and equipment including the crash alarm and red telephone (CART) and low visibility procedure (LVP) intercom.

Cibao International airport is one of the major airport which supports tourism in Dominican Republic while the Punta del Este airport is the second busiest airport in Uruguay serving as a hub to Brazil and Argentina.

Image: Liberty-STAR VCCS at the Cibao International airport will be equipped with digital recorder and a Liberty-MET weather system. Photo: Lacreta.